On a plethora of environmental concerns, the Biden administration is poised to take significant steps. 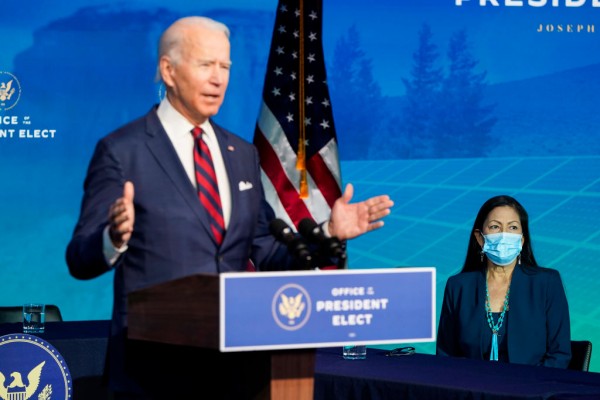 Return to the Paris Accords 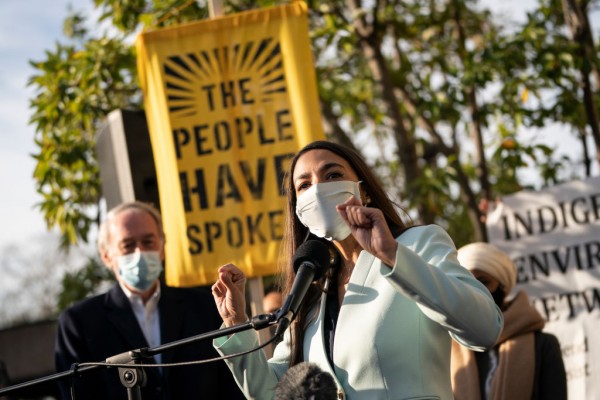 Officials are scheduled to announce a revised strategy for meeting the Paris Climate Agreement's targets in the coming weeks and make proposals for improvements to many national monuments. In general, the administration is taking actions that could take a stricter approach to environmental protection.

Although the regulatory process can be slow, Biden officials have already taken steps to postpone or eliminate some Trump-era regulations and plan to replace them. Environmental organizations have said that they can wait to see how the procedure plays out.

In an email, Athan Manuel, director of the Sierra Club's Land Management Initiative, said, "It's going to take years to reverse all the damage - to wildlife, to special areas, to cities, and to the environment" caused by the Trump administration.

President Biden has charted a path for his administration to reverse much of his predecessor's environmental policies through a number of executive orders since taking office.

Following the administration's decision to rejoin the Paris Agreement, officials said they would update a national roadmap detailing the country's obligations under Earth Day's international agreement. 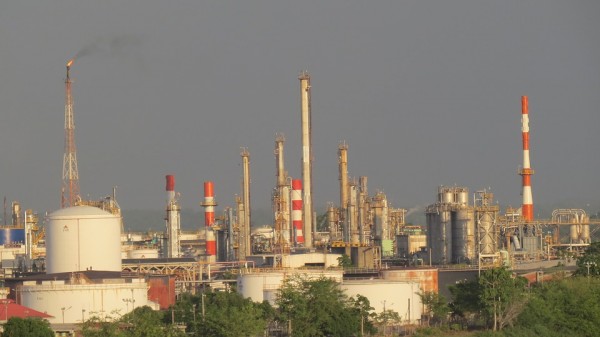 (Photo : Pixabay)
Environmental organizations have accused the API or American Petroleum Institute, a leading natural gas and oil trade organization, of exaggerating the number of employed workers in the fracking industry in the country.

The Natural Resources Defense Council's director of policy research, Starla Yeh, said her group would urge the administration to set a reduction target of at least 50% below 2005 levels by 2030.

To achieve this, Yeh says, "very clear and ambitious policies in the economy would be required."

"To offer sustainable and comprehensive pollution reductions for all industries, the kind of competitive policy plan really needs to include a set of guidelines and legislation, presumably combined with incentives and funding programs," Yeh added. 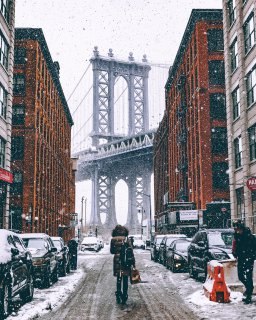 The administration is also set to raise the so-called "external prices" of carbon dioxide, methane, and nitrous oxide emissions. When agencies perform cost-benefit assessments of actions that will increase or decrease pollution, the social impacts are taken into account.

Assigning higher social costs of pollution may then be used to explain more strict carbon policies in general. The updated formula is expected to be released in January, less than a year before people vote in the midterm elections.

Biden ordered a review of three national monuments that were altered during the Trump administration. The Interior Department will release a report on the three next month. The report will look at whether it would be "appropriate" to restore "boundaries and conditions" on the land. The review will be released after Interior Secretary Deb Haaland visits Utah next month, where two of the monuments are located.

The Biden administration has already identified scores of Trump-era environmental regulations that it wants to review, including rules regulating air quality requirements, water contamination, and greenhouse gas emissions, through many departments. 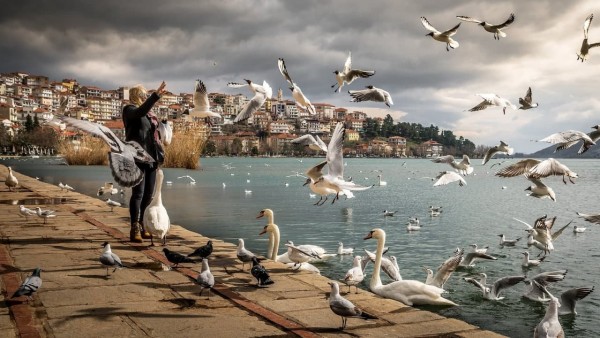 The administration also wants to reverse Trump's rollback of the Migratory Bird Treaty Act, which removed past fines for businesses that kill birds unintentionally or inadvertently.

Interior Department will review three national monuments that were altered during the Trump administration. The report will be released after Secretary Deb Haaland visits Utah, where two of the monuments are located.

The EPA is slated to look into any science interference that may have occurred during the previous administration. It is expected to highlight 90 such instances, including those dealing with toxic chemicals and studies discounting weedkillers' harmful effects.

The national monuments' review was initially slated for completion on March 21, but it will now be released next month. The Interior Department will release the report next month after the secretary visits Utah to see the monuments. The Environmental Protection Agency is also looking into possible interference in scientific integrity at the EPA, which may have affected scientific findings. The agency is expected into 90 such cases.