One of the most fascinating beautiful sights our skies can come up with is the dancing glow of auroral lights. Yet this thrilling phenomenon is still not completely understood. 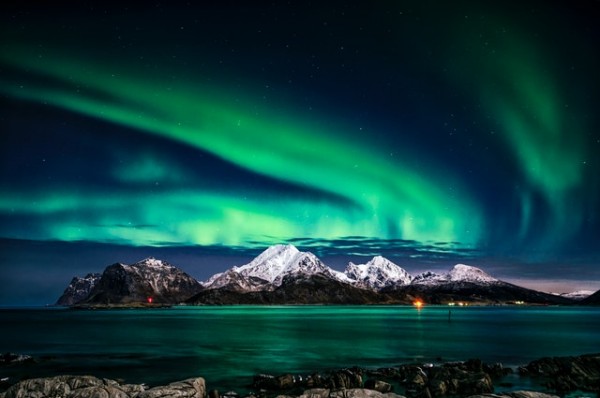 It is known particles blown in from solar storms produce auroras, expedited along Earth's magnetic field lines to the higher latitudes, where they rain down into the upper atmosphere. There, interactions with the particles in the atmosphere produce curtains of light that glint across the sky.

Now, for the first time, researchers have demonstrated and made confirmation of the mechanism whereby the particle acceleration takes place - by replicating the process in a laboratory. Just as experts had thought, powerful electromagnetic waves referred to as Alfvén waves accelerate electrons along the magnetic field lines.

Physicist Craig Kletzing of the University of Iowa said: "The impression that these waves can energize the electrons that produce the aurora goes back over four decades, but this is the first time we've been able to make definitive confirmation that it works."

How is Aurora Created?

Craig Kletzing said these experiments let them make the primary measurements that reveal the space measurements and theory do, indeed, give an explanation of a major way in which the aurora are created. Alfvén waves has been known for a long time.

Swedish electrical engineer Hannes Alfvén in 1942 first described them - transverse waves in an electric fluid that spread out along magnetic field lines. Such waves are an essential mechanism for energy transport and momentum in magnetohydrodynamic systems; that is, they have the ability to accelerate particles.

Observation of Alfvén waves in Earth's magnetic field lines have been made, and spacecraft have also observed Earthward Alfvén waves above auroras. It's widely welcomed that Alfvén waves play a part in auroral electron acceleration - but determining the precise role has been sort of tricky. 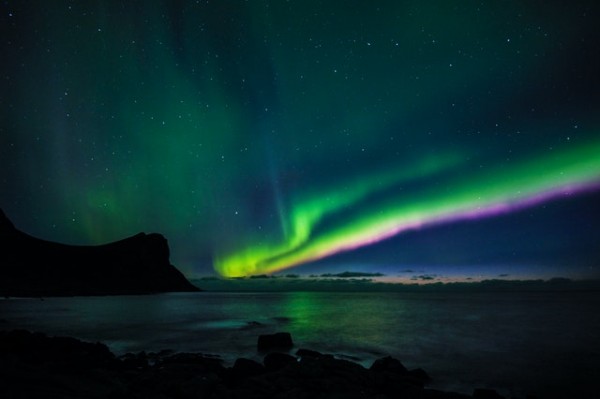 Physicist Jim Schroeder of Wheaton College and along with a team of scientists made use of the Large Plasma Device (LAPD) at the University of California Los Angeles to have a closer look at the occurrence. This is a cylindrical vacuum chamber  66 feet long (20 meters long) and 3.3 ft (1 meter) in diameter, with a strong magnetic field.

Physicist Troy Carter of UCLA said this challenging experiment needed a measurement of the very little population of electrons propelling down the LAPD chamber at almost the same speed as the Alfvén waves, numbering not more than one in a thousand of the electrons in the plasma.

The team of scientists generated Alfvén waves in plasma in the LAPD, and measured the electron velocity distribution simultaneously, under conditions suitable for the formation of auroras. They discovered that the Alfvén waves conveyed energy to electrons with a resonance with the waves - a velocity almost the same as the waves' phase velocity.