Experts Warn of Blistering Heat Wave to Envelope the Southeast

There is more blistering heat to encounter in the southeastern United States, but solace is on the horizon that is not too distant as much cooler and less humid air is predicted to sweep through the area during the Memorial Day weekend, AccuWeather forecasters says. 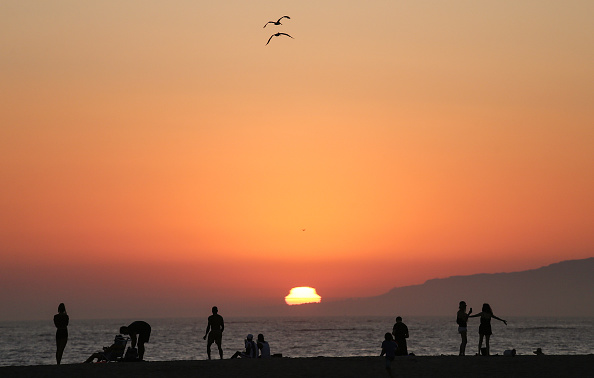 High temperatures in the low to middle 90s F are almost a given during the period between July and August in the Southern states. Some in the South may even dispute that the intense heat of more than a two- to three-month period is long enough. Temperatures that are at and above this level during May ending are not just premature, but also nearer to daily record territory.

The Joining of temperature, humidity, and extreme sunshine has forced AccuWeather RealFeel® Temperatures to risky levels, even by Southern standards. RealFeel® Temperatures are forecasted to peak close and above the 100-degree mark into the end of the week. Whether you are a long-time Southerner or a current northern transplant, carefulness is advised with conditions this great when putting manual labor or vigorous physical exercise outdoors into consideration.

While there has been and will keep being some regular temperature variation in part of the region, generally, highs will range from the middle to upper 80s in the southern Appalachians to the 90s somewhere else for this week's balance. The record high of 90 set in 1953 was knotted at Tri Cities Airport in Tennessee on Tuesday. Kentucky, Jackson, on Tuesday, set a new record high of 89, breaking the old day-to-day record of 88 set the past year and in 2019. 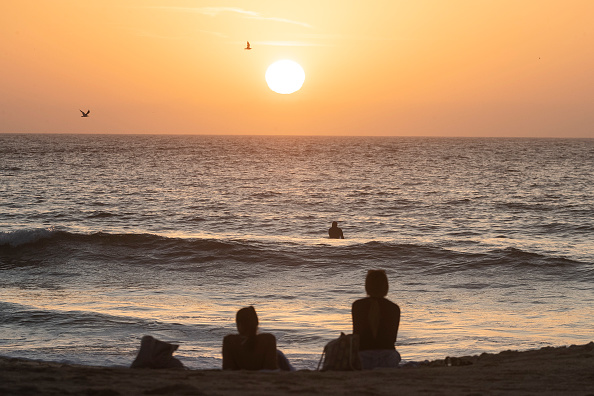 Raleigh, North Carolina knotted its record of 94 degrees. A little farther to the north, Lynchburg, Virginia tied 93 degrees record high. Some day-to-day record highs can be challenged into the week's ending. Generally, most record highs have a possibility of being out of reach from this spot forward as an increase in moisture in the air into Friday will control the ability for temperatures to soar as high.

A strong push of cool air is projected to be great and borderline unusual for late May this weekend, all thanks to an essential dip in the jet stream and northerly winds.This main push of cool air accompanies a weak push from Wednesday to Thursday across Tennessee, Kentucky, and Virginia. Temperatures got to 83 degrees in Tennessee, Nashville, Wednesday afternoon following highs in the lower 90s every day since Sunday.

Related Article: Labor Day Holiday Weekend: Record Heat Temperatures of More Than 50 Million in the US