These extraordinary phenomena, known as fast radio bursts (FRBs), provide as much energy in a thousandth of a second as the Sun does in a year. Researchers have had difficulty tracking down where these transient radio signals come from, let alone identifying what type of object or objects are triggering them. Hence, they vanish in less than a blink of an eye. As a result, much of the time, astronomers are unsure where to look.

It's crucial to figure out where these bursts are coming from and the galaxies they come from to figure out what sorts of cosmic phenomena cause such intense bursts of light. Researchers will now narrow down the number of potential FRB references thanks to a recent Hubble survey of eight FRBs. 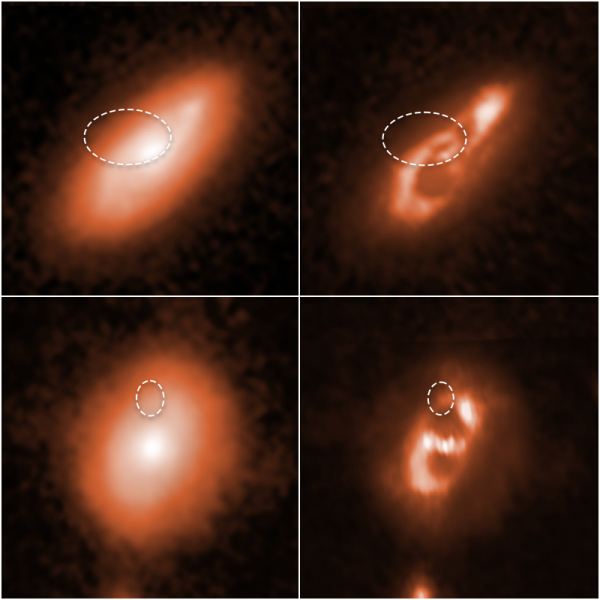 On July 24, 2001, the Parkes radio observatory detected the first FRB in archived records. Since then, scientists have discovered up to 1,000 FRBs, but only about 15 of them have been linked to specific galaxies.

Astronomers not only pinned all of them to host galaxies in the Hubble analysis, but they also listed the types of places they came from. Hubble discovered one of the FRBs in 2017 and the other seven in 2019 and 2020.

"Because we don't know what triggers FRBs," team member Wen-fai Fong of Northwestern University in Evanston, Illinois, said, "it's imperative to use meaning while we have it." "Other forms of transients, such as supernovae and gamma-ray bursts, have been successfully identified using this approach. Hubble also played an important part in those trials."

The Hubble study's galaxies lived billions of years ago. As a result, astronomers see galaxies as they existed before the universe was about half as old as it is now.

All of them are the size of our Milky Way galaxy. Hubble's Wide Field Camera 3 captured the images of ultraviolet and near-infrared light.

The glow of young stars strung along a spiral galaxy's winding arms is traced by ultraviolet light. The researchers calculated the mass of the galaxies and discovered where older populations of stars resided using near-infrared images. 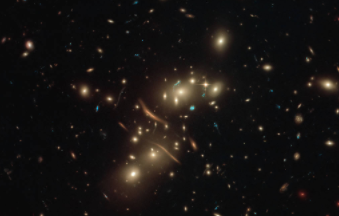 The photographs show a range of spiral-arm structures, from closely wound to translucent, showing how stars are scattered along with these prominent features. Spiral arms map the distribution of young, heavy stars in a galaxy. On the other hand, the Hubble pictures show that the FRBs located near the spiral arms are not from the brightest areas, which blaze with the light of massive stars. The images confirm the theory that the FRBs are not likely to come from the youngest, most huge stars.

These results enabled the researchers to rule out some of the potential causes of these brilliant flares, such as the violent deaths of the youngest, most massive stars, which result in gamma-ray bursts and supernovae. A fusion of neutron stars, the shattered cores of stars that end their lives in supernova collisions, is another surprising cause. These mergers take billions of years to happen, and they're normally located far away from the spiral arms of older galaxies that aren't producing stars anymore. 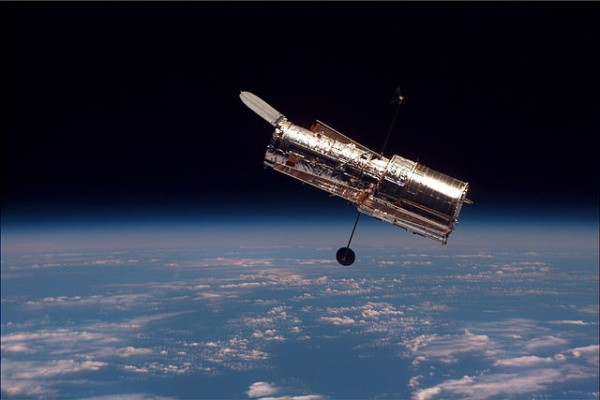 While the Hubble findings are exciting, the researchers claim that further observations are needed to develop a more vivid image of these mysterious flashes and locate their source. Fong said, "This is such a fresh and exciting area." "Finding these localized occurrences is a critical component of the puzzle because it's a puzzle piece unlike any other. Hubble has made a one-of-a-kind contribution."