Pfizer Inc. claims that it has discovered the first reported cases of fake copies of the Covid-19 vaccine it created with BioNTech SE in Mexico and Poland, the latest effort by traffickers to take advantage of the global vaccination program. 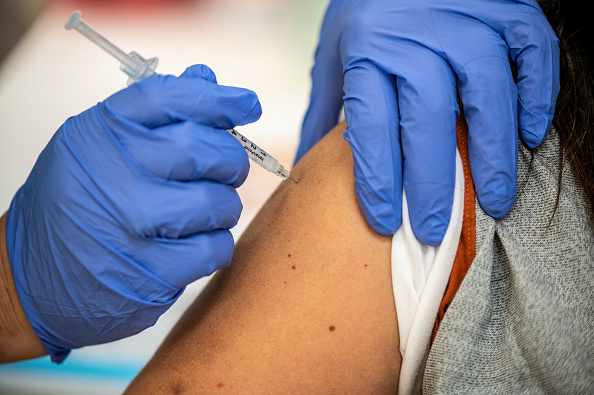 Authorities of both countries confiscated the doses, which were later determined to be fake by testing.

According to Pfizer, they had misleading labels in Mexico, while the substance in Poland was thought to be an anti-wrinkle product.

Fake vaccines, according to the World Health Organization (WHO), "face a significant danger to global public health."

Authorities demanded that they be identified and taken out of circulation.

Vaccine Circulation in Poland and Mexico 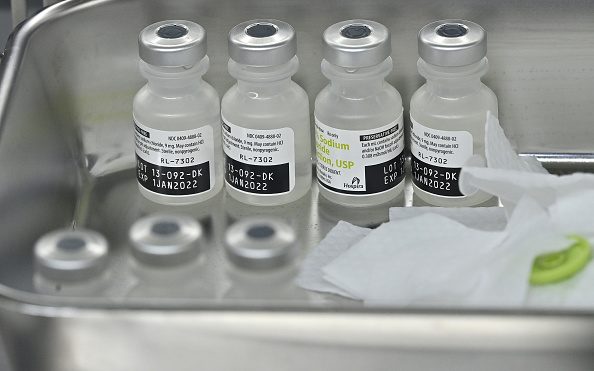 According to Poland's health minister, the chance of bogus doses entering official distribution is "practically non-existent." No one had received the fake vaccines confiscated at a man's flat, according to Polish officials.

However, around 80 people were given a fake vaccine worth around $1,000 per dose at a clinic in Mexico.  According to Dr. Manuel de la O Cavazos, the state's health minister, the vials that were found in beach-style beer coolers had different lot numbers and an incorrect expiration date than those shipped to the state.

Hugo Lopez-Gatell, a spokesperson for Mexico's government on Covid-19, said the fake vaccines were discovered by cyber police after being advertised on social media for up to $2,500 (£1,800) per shot. Several people are now under police custody.

Pfizer's head of global defense, Lev Kubiak, said the scam was caused by a global market for the vaccine and a stock shortage.

"We have a small supply, which will hopefully increase as we ramp up as more companies join the vaccine market. Meanwhile, criminals have a chance to monopolize on the situation, " he said to the Wall Street Journal. 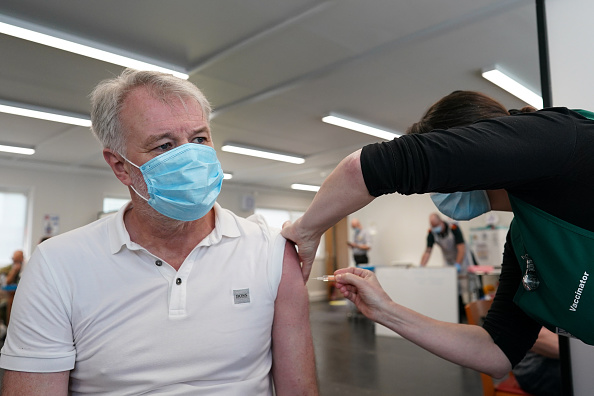 The US Department of Justice confirmed to ABC News that it was aware of the fake vaccines discovered in Mexico and Poland and that it would assist local authorities and Pfizer "as requested." 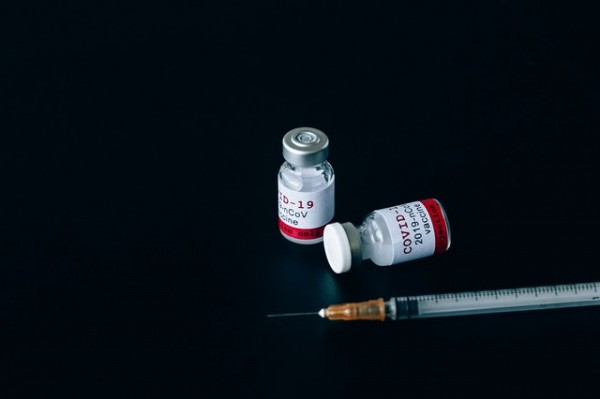 According to the World Health Organization, fake and stolen COVID-19 vaccines are being distributed on the dark web.

False vaccine cards, as well as fake negative checks, are being offered to travelers going overseas.

During a press conference, WHO Director-General Tedros Adhanom Ghebreyesus said that the WHO is "aware of vaccines being redirected and reintroduced into the supply chain, with no assurance that [the] cold chain has been preserved."

As demand for the COVID-19 vaccine has grown, supply has fluctuated, and scams have emerged as an almost unavoidable consequence.

The WHO said it had received dubious requests to supply vaccines from many ministries of health and regulatory agencies worldwide, as well as allegations of "criminal organizations" reusing empty vaccine vials.

According to the BBC, vaccine doses from AstraZeneca, Sputnik, Sinipharm, and Johnson & Johnson are being sold on the dark web for $500 to $750.