Direct Air Capture: What Is It and How Can We Benefit From It?

Eight shipping container-sized boxes were assembled in Hellisheii, Iceland, in January 2021, next to the world's third-largest geothermal power station. Later this year, the twelve massive fans installed on the exterior of each box will begin spinning. 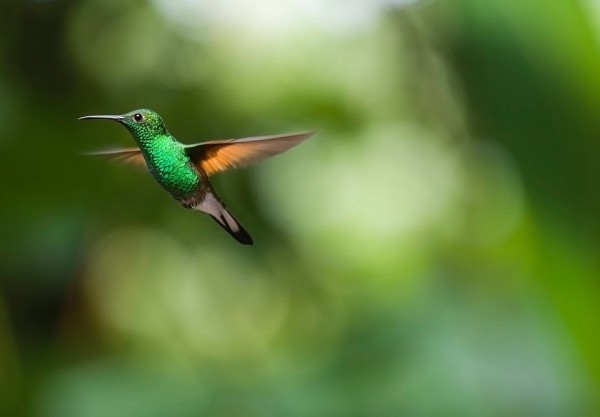 The Orca facility is designed to remove about 4,000 tons of carbon dioxide from the atmosphere per year. Orca is the largest example of direct air capture to date, developed by the Swiss engineering company Climeworks to suck carbon dioxide out of thin air.

Direct Air Capture (DAC) is a technology that uses a mechanical system to capture carbon dioxide directly from the air.

Related Article: It Takes $1 Trillion Per Year to Remove Unwanted CO2 in Earth

For decades, scientists have been capturing carbon dioxide, mainly from highly concentrated sources such as power plants. The goal of direct air capture technology is to remove carbon dioxide from the atmosphere somewhere on the planet.

Overall, it is a method of collecting carbon dioxide from the atmosphere (rather than from point sources like a cement factory or a biomass power plant) and producing a concentrated stream of carbon dioxide for sequestration, consumption, or output carbon-neutral fuel and windgas. When surface air comes into contact with chemical media, such as an aqueous alkaline solution or functionalized sorbents, carbon dioxide is removed.

Direct air capture can be thought of as "space-efficient artificial plants," according to Beuttler. After all, trees are the original carbon-sequestering engines. But, according to Klaus Lackner, director of the University of Arizona's Center for Negative Carbon Emissions, even though we covered Earth's landmasses in natural forests, we wouldn't be able to suck up enough carbon to reduce climate change in the future. He's also the inventor of his own carbon-capture system.

Planting, for example, is a natural solution that may help control carbon dioxide. However, the plants will not be able to keep up with human activities in the long run. 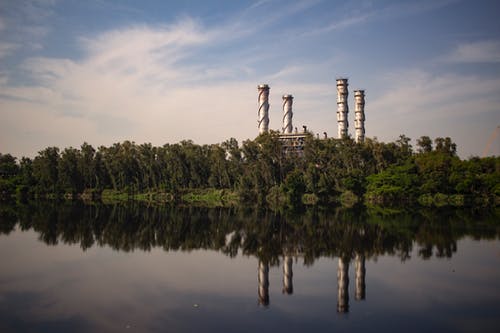 On the other hand, others argue that relying on this technology is costly and may delay carbon reductions in the hope of resolving the issue eventually and that reducing emissions is a safer option.