Nature Wonders: One More Great Thing Green Spaces Can Do

What does it feel like to walk in a forest? Is it calm? Isn't that blissful? Are you a thinker? Many people developed a new respect for nature and what it means to our wellbeing due to lockdown. The effects of investing time in "green space" are now generally understood. Living in an environment of grass and trees has been attributed to a reduced risk of heart failure and high blood pressure. Green space is related to healthy mental health as well as physical health.

According to a recent survey, people who spend at least two hours in nature a week were significantly more likely to experience higher levels of health and wellbeing than those who spent less time in nature. 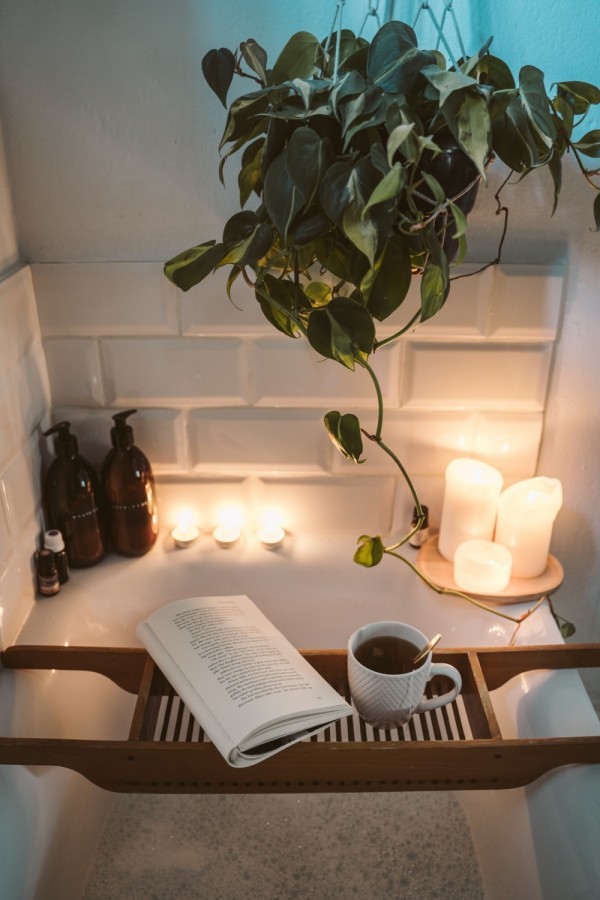 (Photo : 4 Simple Steps You Can Take to Live a Greener Life)

From Babylon's Hanging Gardens to Seville's orange gardens, urban designers have drawn influence from nature throughout history. And after the covid-19 pandemic, those of us who live in the concrete and brick jungle have probably never enjoyed scraps of green space more. During lockdowns, city dwellers all over the world have discovered parks and gardens to be an unlikely source of peace and joy. 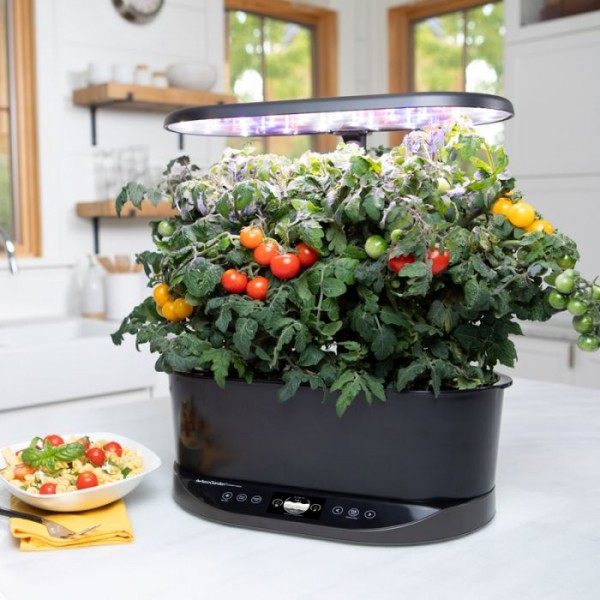 (Photo : Investing in an Aerogarden: important considerations to make)

The growing number of psychologists and ecologists researching the impact of nature on people's mental health and wellbeing isn't surprised by this. They're uncovering intricate relations that aren't well known yet.

But, while the pandemic has brought them to attention, it has also shown that, in an increasingly urbanized society, our access to nature is dwindling - and that the most socioeconomically disadvantaged communities are also the ones who face the greatest obstacles. There is an apparent win-win-win situation here, amidst all the chatter of rebuilding correctly. Understanding how to properly green the world's urban areas will improve human wellbeing, reduce socioeconomic inequalities, and benefit the habitats we all rely on.

Urban life is a recent invention on evolutionary timescales. While our race has been around for at least 300,000 years, the oldest cities date to just 6000 years. According to UN Population Division data, we became a majority-urban species only recently - a little more than a decade ago. The number of people living in cities is increasing at an unprecedented rate. According to estimates, almost 70% of us will be urban dwellers by 2050

Our aversion to nature and green spaces may be due to our late arrival in cities. In his "biophilia" theory, biologist Edward O. Wilson made this relation clear in 1984. His idea was that the world in which humans arose influenced our brains, priming them to react favorably to stimuli that may have helped our forefathers survive, such as trees, savannah, lakes, and rivers. This, according to Wilson, is why living in nature makes us happy.

Some scholars are considering innovative approaches to persuade policymakers around the world to place a higher priority on nature. The definition of ecosystem resources was created by Stanford University biologist Gretchen Daily as a means of assessing the opportunities that nature offers and factoring these qualities into economic decision-making. She wrote a paper in 2019 with Berman and others explaining how this strategy could be used to price the mental health benefits of nature in communities.

"Because of the intense rivalry for urban space, we need to spend strategically," she says. Daily is the Natural Capital Project founder, which provides free science-based computer programs to help investors make better decisions. She says, "Software modules on wellbeing are currently being tested for release in the first half of 2021." 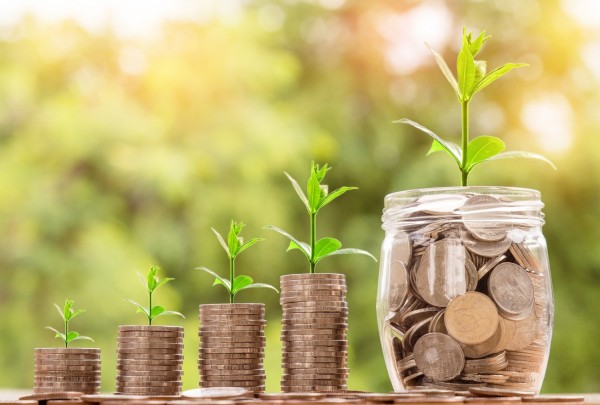 That is why the pandemic has the potential to be such a strong catalyst for progress. "Today and in the future, our preparation will impact the well-being of billions of people," Daily says. And if we can return to a greener state, we would have achieved a virtuous loop. According to recent research from China and England, people who feel more related to nature are more likely to follow healthy environmental behaviors. If this is the case, greener communities will enhance the mental health of their citizens and draw our attention to the needs of nature outside of our urban jungles.

Also Read: It Takes $1 Trillion Per Year to Remove Unwanted CO2 in Earth