'Demon Ducks' with Squished Brains Were Products of Evolutionary Experiment

Back when marsupial lions, mega wombats, and sheep-sized echidnas walked the ancient lands of Australia, there lived also an enormous flightless bird called the 'demon duck of doom' by some, paleontologist Trevor Worthy describes the Dromornis stirtoni as an "extreme evolutionary experiment."

"It would seem these large birds were likely what evolution created when it offered chickens free existence in Australian climate conditions," disclosed Trevor, scientists from Flinders University in Australia. 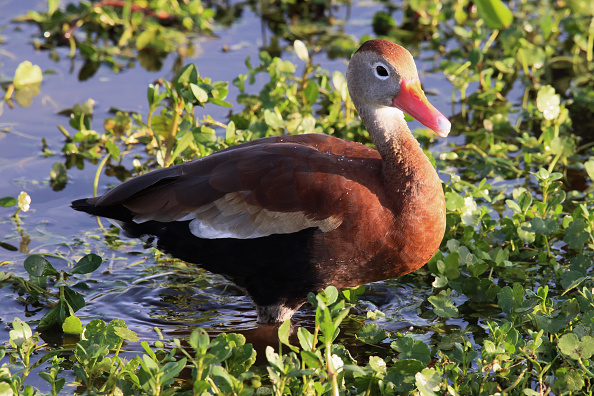 While discoveries of their skulls are rare, fossil records suggest 'mihirung' (an Aboriginal word for 'giant bird') existed for an incredible 25-million-year period.

Few creatures were about the size of cassowaries, but others have ultimately grown into an amazing half-ton weight of D. stirtoni, with enormous beaks to assist them to eat up all the vegetable meals they need to sustain their extreme size.

Still, to create space for their massive beak, these ridiculously enlarged chickens grow rather deformed skulls. To adjust the muscles to exercise this huge bill, the cranium had turned wider and taller than it was long, and so the brain inside is flattened and squeezed to fit, explained Trevor.

Handley explained that together with their big, straight-facing eyes and very large bills, the form of their nerves and brains indicated these birds probably had a well-evolved stereoscopic vision, or deep perception, and ate diet of soft fruit and leaves.

The scientists constructed brain prototypes from CT scans of the fossilized skulls from the Northern Territory and Queensland and correlated them to recent birds to further illustrate their connections.

Birds were Linked to Fowl

Trevor explained that the doubtful truth is these birds were linked to fowl - ducks, and chickens. The group believes times of lush forested Australia's states during the mihirung's first evolution offered modification pressure for the birds to create their advanced vision, enabling them to maneuver these complicated forested environments.

The flightless giants then seem to have utilized these capacities to adjust to the constant drying climate of Australia across the previous Pleistocene - leading to their possible restriction to drying woodlands around waterways, potentially positioning them directly in the way of modern human arrivals.

These forces, amongst others, might have caused the death of these rare bird beasties, around 20,000 to 50,000 years ago. 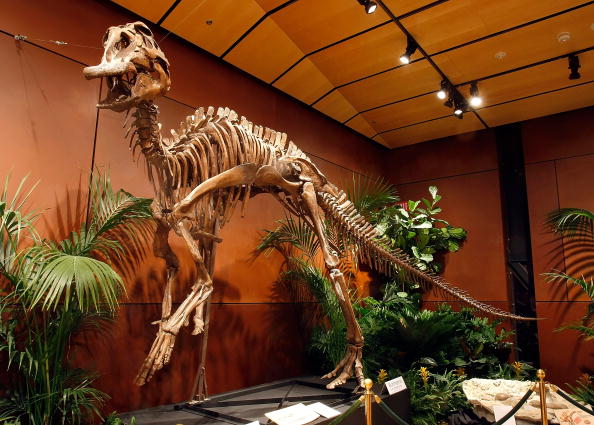 Trevor and Handley finalized in their paper, that their endocranial and cranial morphology is different from any obtained in the evolution of birds and portrays different transformations to the progressively transforming Australian surroundings.

Additional reports have been that the flightless giants appear to have used these gifts - adjusting to the continuous scorching of Australian local weather through to the Pleistocene (previous era).