A new study, recently released in the journal Ringing and Migration, has made use of state-of-the-art tracking technology to examine how one of the largest ducks in Britain, known as the Shelduck, associates with wind turbines offshore throughout their journey across the North Sea. 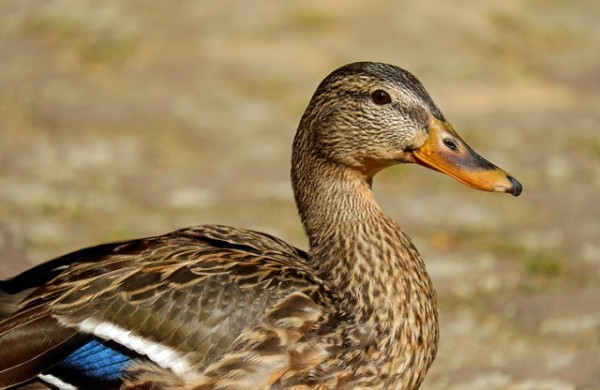 The Length, Speed, and Height of Migration

For the first time, their studies show the length, speed, and height of flight of this migration.

Farms Offshore wind is a major part of many strategies of the government to lower carbon discharges and ease the impact of climate change. More so, it is crucial to know how they might have an effect on wildlife.

The risk associated with hitting wind turbines is a major concern to wandering species migrating across the sea, and there is also a probable increased cost of energy if wind farms serve as a limit that traveling birds must fly around.

Most of the British and Irish Shelduck go through a moult journey to the Wadden Sea, which goes through the coasts of the Netherlands, Denmark, and Germany. They make this migration every single year in late summer after they are done breeding.

Once they have gotten there, they change their bad and unattractive feathers so as to become flightless in the safety offered by the Wadden Sea, before going back to Britain where they complete their moult.

However, in migrating to the Wadden Sea and from the Wadden Sea, it's a must for Shelduck to cross the North Sea and control its rising number of wind farms on its way.

Researchers from the British Trust for Ornithology (BTO) made use of state of the art tracking technology to trace four Shelduck from the Special Protection region of Alde-Ore Estuary beside the Suffolk coast down to the Wadden Sea.

Each bird took a different way beyond the North Sea and made use of earlier undisclosed stopover areas in the Dutch Wadden Sea before they moved on to moulting locations in the Helgoland riverbank off the coast of Germany.

Amazingly, one of the birds journeyed back and forth within the Dutch Wadden Sea and German Wadden Sea four times, including an extra 1,000 km to its wandering journey. 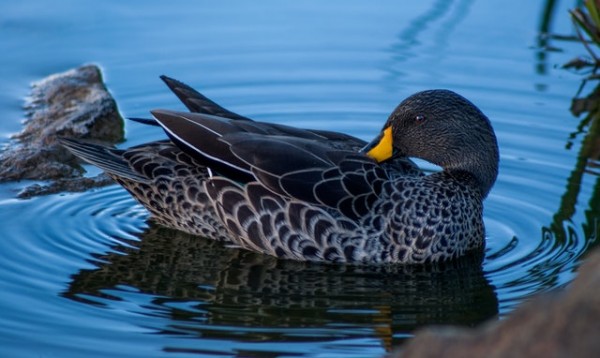 Research Ecologist at British Trust for Ornithology (BTO) and lead author on the paper, Ros Green said, "Having an active understanding of species' wandering movements is an important first step in knowing the risks that wind offshore farms may pose to Shelduck's populations and other species."

"It is widely known that populations of British and Irish Shelduck move back and forth beyond the North Sea every year, but this is the first released data on the particular routes taken, how long the journey takes to be completed, and how high Shelduck fly," she concluded

The BTO group has a plan to widen the tracking project and gather more data to know whether Shelduck is exposed to collision risk, or whether the Shelduck population can get used to this vital renewable energy base.