For everyone's findings, perhaps one of the fun unfinished puzzles for zoologists and wildlife fanatics is the gaps in our knowledge of what animals the Earth shares with us. Biodiversity hotspots like Madagascar continue to spit out species not yet recognized by science, and discovery in South America delivers not one but two new species of owls. 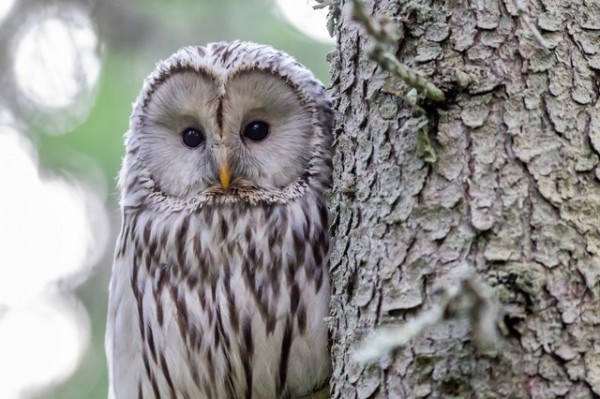 The study, released in the journal Zootaxa, describes two screech owls (cousins ​​of the Eastern Screech Owls common in the United States) that live in the Amazon and Atlantic forests. Unfortunately, both birds are critically endangered, but they form two thrilling pieces in our planet's ongoing puzzle.

Bird calls was an important tool in establishing their species, collected from years of farm work in the Amazon forest and Atlantic forests in the eastern part of Brazil and neighboring countries. The birds they want to get a better understanding of are nocturnal and carrying out farm work to one of the most biodiverse habitats on the planet has its own unique risks.

Also Read: Methane Gas Flares Scorch Owls and Hawks at Waste Landfills in the US

Screech Owls and Their Territory

John Bates, curator of birds at the Field Museum in Chicago and one of the authors of the study in a statement said that if he was young, he would surely be afraid of death.

To make things even harder, their preferred hangouts sit about a hundred feet above the forest floor. But armed with problem-solving brains and recording devices, the researchers were able to persuade their subjects by playing with them their screech.

Screech owls are territorial, and if they catch an owl screeching in their screeching areas, you can bet they'll go and screech back at that owl - be it a bird or a machine.

The Xingu and Alagoas Screech Owl

Combining the differences in these calls - as well as the physical appearance of the birds, and tissue samples collected on the farm - the team proved that their birds are, in fact, two different species. Overall, they have 252 samples, 83 tape recordings, and 49 genetic specimens from across the range of the Tawny-bellied Screech Owl complex in South America to work with. It consists of contributions from the paper team as well as museum collections gathered over the hundred centuries.

Genetic data combined with the Screech Owls' physical differences and unique calls allowed the team to identify two new species: the Xingu Screech Owl and the Alagoas Screech Owl. The scientific name of the Xingu Screech Owl was chosen to honor Sister Dorothy May Stang, an activist who helped farmers fight for the possession of their land near the Xingu River where the bird resides. By the way, Alagoas was selected as a reference to the northeastern state of Brazil, in which it is mainly located. 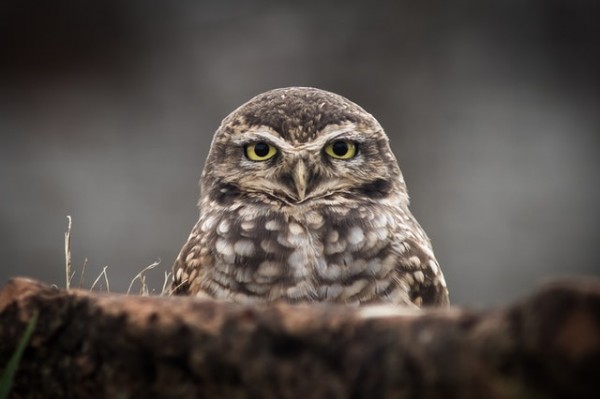 Both birds have gained their unfortunate threat status due to forest degradation and habitat destruction, both from the anthropogenic activity and unresolved forest fires that exploded in the canopy in 2019.

The researchers desire that their work will contribute a thick body of evidence that more needs to be done to prevent more trees from being cut down in this ever-shrinking biodiversity hotspot.

Related Article: The World's Biggest Owls Are Now Endangered: Is it too late to save them?