Maps generally exist to track landscapes of the known. In periods of crisis, but, maps of the indisclosed might be just as crucial a resource. That's the thought behind a recent scientific effort to map all the areas in the world where hidden species are most possibly living today. 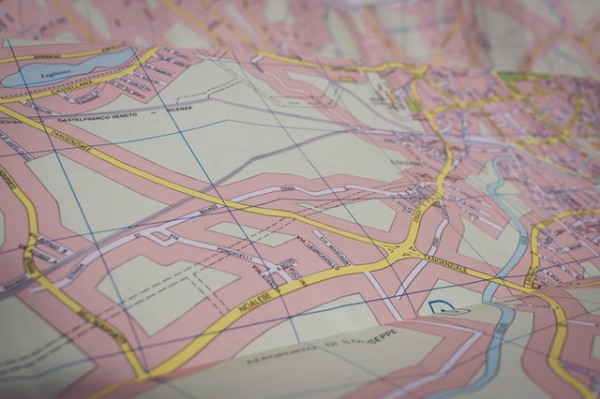 Contrary to the backdrop of the planet's biodiversity calamity - in which we're missing known and likely unknown species at a disturbing rate - such unpredictable cartography might substantiate our only and best opportunity to classify, record, and likely rescue animals before they are forever give in to extinction, researchers cautioned.

Scientists from Yale University disclosed in recent research that careful measures indicate merely 13% to 18% of all living species may be realized at this point, even though this number may likely be as low as 1.5%. Without involvement in international commitments and conservation decision-making, these species are not found, and their benefits may be permanently lost in ignorance.

Read More: Back from the Dead: 5 'Extinct' Animals That Were Not-So-Extinct When Rediscovered in 2019

To solve this 'biodiversity shortcoming', ecologists Walter Jetz and Mario Moura made a prototype extrapolating where undiscovered species of terrestrial vertebrates may probably exist presently, based on environmental, sociological, and biological factors related to more than 32,000 terrestrial vertebrates known already to biologists.

Moura explained that the opportunity of being found and interpreted early is not balanced among species. Moura while working as a postdoctoral associate in Jetz's laboratory, co-authored the research, and is presently a professor in Brazil at the Federal University of Paraiba.

In summary, huge animals with vast geographical range are unbelievable to possess many cousins that isn't already known. Little animals who live in inaccessible or tiny crevices in the landscape by contrast could account for a large number of unknown vertebrates that have never been classified on the tree of life.

Moura explained that they manage to find the 'obscure' later and the 'obvious' first. They require additional funding for taxonomists to discover the rest of the unknown species.

According to the researchers' prototype - which the group admits is define to be inaccurate, provided the nature of the assessments - amphibians and reptiles are likely the vastly abundant undiscovered species currently amongst terrestrial vertebrates.

Colombia, Madagascar, Brazil, Indonesia are predicted to have the most unknown vertebrate species, possibly symbolizing a quarter of all future findings, with tropical damp broadleaf forest environment, in general, predicted to stand for around half of the unrevealed. 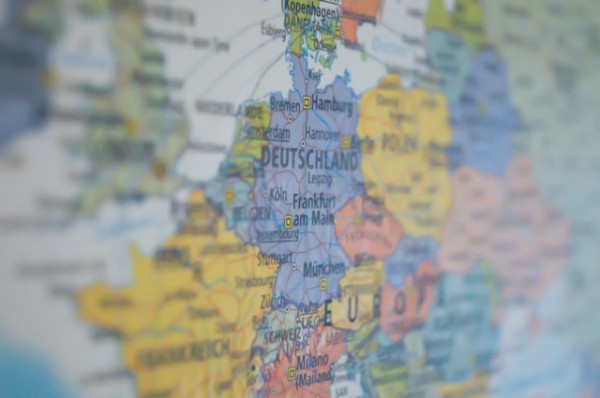 Animals in the future can be found if search up is fastened up - and not only for vertebrates, but for the marine, plant, and invertebrate species which are second in the age

A lot of scientists explained that the so-called 6th mass extinction is presently upon them, and they won't be able to assist these animals if they die before being located. After centuries of undertakings by biodiversity taxonomists and explorers, the directory of life still contains too numerous blank pages.