Back from the Dead: 5 ‘Extinct’ Animals That Were Not-So-Extinct When Rediscovered in 2019

Extinction is a part of the natural cycle of the world, and climate change played a pivotal role in it. However, as human activities intensify it, a lot of species perish swifter than expected. The Center for Biological Diversity reported that at least a dozen of species disappear every day.

However, wildlife scientists can be sometimes wrong: some animals we thought are extinct have suddenly resurfaced. And it is good news, especially for conservationists and animal lovers.

Below are some of these animals that were "rediscovered" in 2019. 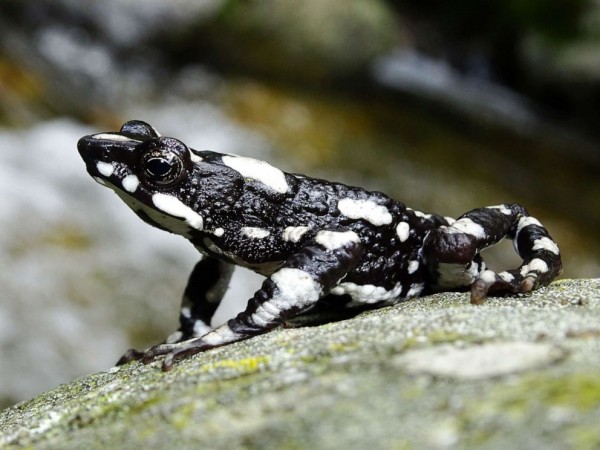 Characterized for its skin that looks like the sky during a starry night, "Starry Night" harlequin toad was thought to have perished in 1991 after a deadly fungal infection wiped the already small population.

Three decades later, the species was reintroduced to Science after conservation groups and the indigenous Arhuaco people of the Sogrome have finally allowed the researchers to take a picture of the toad.

Initially, scientists thought that they will only find a few. However, they instead found 30.

IUCN's Red List still classified all harlequin toad species as "critically endangered". However, the conservationists and the indigenous people made a pact of protecting the species that were considered as guardians of water and symbols of fertility by the Sogrome tribe.

In November, the Global Wildlife Conservation shared the photograph of a rabbit-sized creature that looks like a deer. It is called the Vietnamese mouse-deer, which belongs to the species of chevrotain, and is thought to have become extinct in 1990.

The said species is considered as the smallest hoofed animal in the world. Unlike deer, chevrotain has no antler. Instead, they have tusk-like incisors -- similar to an elephant -- which they used to compete against other animals.

It is still unknown what is its current status in IUCN's Red List because of data insufficiency. The organization did claim that the species is decreasing. 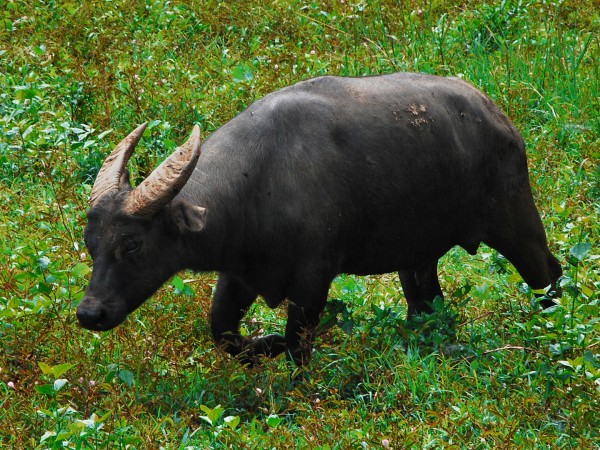 Since 1992, there are no traces, including their footsteps or manure, were found. But 27 years later, a group of wildlife biologists spotted a group of Tamaraw roaming at a wildlife sanctuary in the province of Occidental Mindoro.

The IUCN estimates that the remaining population is around 300 only. 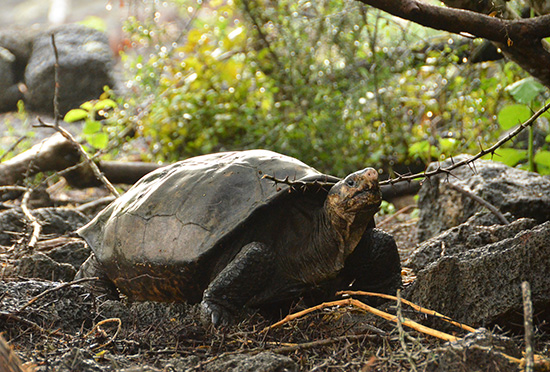 A female giant tortoise has appeared again on Fernandina Island in the Galápagos in February after 112 years of being elusive.

The Galápagos Conservancy, who made the expedition along with the Galápagos National Park, called this discovery a "monumental finding", after years of failed expedition.

The tortoise, which is at least 100 years old, were taken to a breeding center on Santa Cruz Island. The discoverers believed that more species were still alive due to some tracks and scat discovered at the site. 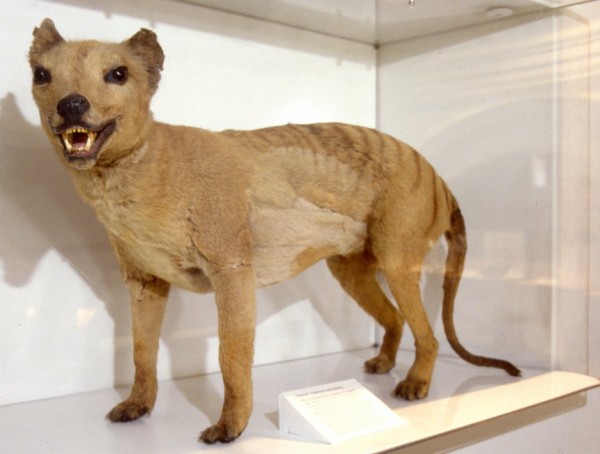 Tasmanian tigers were declared extinct after the last captive died in 1936. However, multiple sightings have been reported in Tasmania since 2016.

Last year, some people also reported sighting the species or their track. One man claimed to have seen a footprint on Sleeping Beauty mountain. Then, a woman claimed she has seen two cubs that have stripes similar to Tasmanian tigers.

However, due to the absence of pictures, the existence of the species remained a mystery up to this day.

ALSO READ: Facts of the Australian Bushfire and How It Burnt the Wildlife Population to a Crisp