The vast continent of Australia is home to some of the most beautiful plants and animals on the planet. Many have developed in beautiful geological solitude and are located nowhere else on the planet.

Unfortunately, according to the IUCN, Australia has 96 critically endangered animal species. We'll be profiling each of them in the coming months, looking at the risks to their survival, what's been done to protect them, and what else needs to be done.

The highest vulnerability rating that can be applied to a wild species is "critically endangered" (lower categories are "endangered" and "vulnerable"). These animals are either on the verge of extinction, or their numbers have declined (or may decrease) by 80% in three decades. Any of these animals may be extinct already.

According to The Guardian, Australia now has 34 extinct mammals on the registry, making it the "world's capital for mammal extinction."

Here are five of the most critically endangered mammal species in Australia: 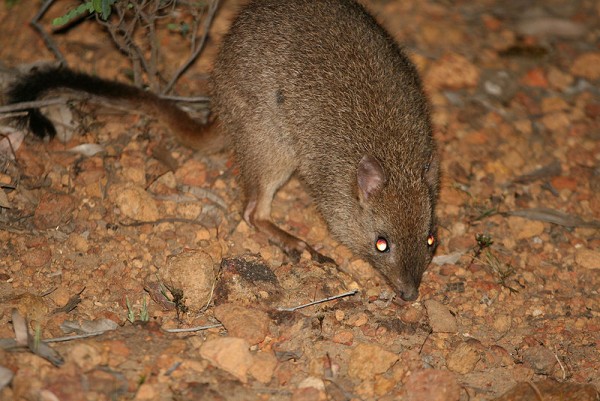 Brush-tailed bettongs (Woylie), also known as brush-tailed rat kangaroos or woylies, are small bipedal marsupials endemic to Australia that are critically endangered. They have prehensile tails and can dig very deep.

The Woylie is a Bettong genus that has been eradicated from almost all its historical distribution in the last 150 years. In south-west Western Australia, remnant populations still exist. The species initially replied favorably to widespread fox surveillance, but residual numbers have plummeted from around 200,000 to less than 15,000 cats, owing to cat predation in the last two decades.

The mountain pygmy possum has been classified as Critically Endangered by the IUCN Redlist since 2008, and it is still listed as such as of February 2019. In 2000, population figures for the three isolated populations totaled fewer than 2000 people.

Pygmy possums are only active at night. They eat nectar and pollen from eucalypts, banksias, and bottlebrushes at night. These plants depend on them for pollination. They also consume berries, nuts, and insects while flowers are scarce.

The Kangaroo Island dunnart is a small marsupial with a slender, pointed nose and large, square-shaped ears that is dark grey in color. Adults can reach a length of 80-90 mm and weigh up to 25 g.

The IUCN Red List of Threatened Species classifies the Kangaroo Island dunnart as critically endangered. Both the Commonwealth Environment Protection and Biodiversity Conservation Act 1999 and the South Australian National Parks and Wildlife Act 1972 classify it as endangered. There are estimated to be less than 500 KI dunnarts left. 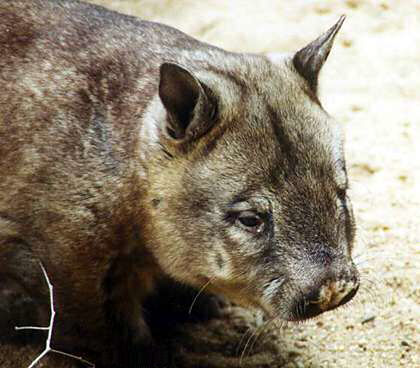 The yaminon or northern hairy-nosed wombat is one of three extant wombat species. It is critically endangered and one of the world's rarest ground mammals. Its historical coverage once stretched through New South Wales, Victoria, and Queensland, but it is now confined to only one location.

Northern hairy-nosed wombats have smooth, grey fur on their skins, but the fur on their noses distinguishes them from common wombats. They have a much wider muzzle and taller, more pointed ears than the other two animals. 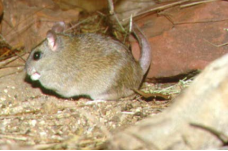 The Carpentarian rock-rat is a medium-sized rock-rat with a fattened tail base (average weight 120 g). The tail is usually longer than the head-body length, but it is always cut off, resulting in a stub. It has brown fur on top and pale white fur on the bottom. The tops of the feet are dark.

These rock rats are exclusively found in a small area in Australia, making the conservation efforts even harder.