5 Endangered Animals that Won the Battle Against Extinction

Over the years, countless animal species fell victim to extinction. And, unfortunately, many of those were caused by human activities.

Now, many international animal conservation organizations are working hard to ensure that many of the animals at risk of extinction are saved from inevitable demise.

Here are a few of those animals that managed to overcome the battle against extinction: 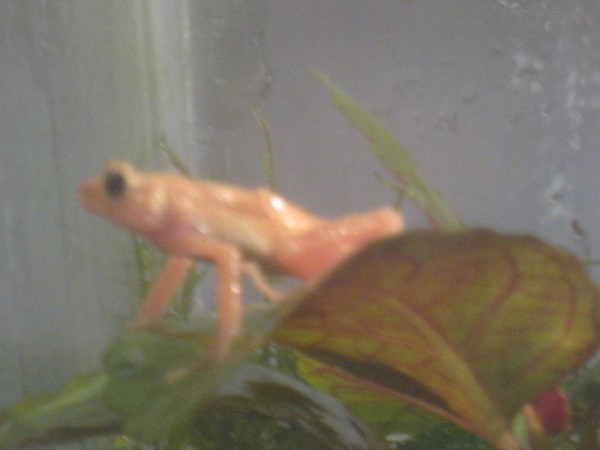 From being declared extinct in the wild, the Kihansi spray toad (Nectophrynoides asperginis) managed to become the first amphibian to win the battle against extinction and successfully recover its number in the wild.

Native to Tanzania, these toads are unique to the area, and they cannot be found anywhere else on the planet. For years they lived in relative harmony with only natural predators to hide away from. But, when a hydroelectric dam was built in the region, the environment that they were living in experienced a massive ecological shift.

Fortunately, before they were completely wiped off of the face of the planet, conservationists managed to interfere. They were rescued and bred in captivity as their natural habitats were rehabilitated. Then, when they grew in number, many were released back in the wild.

Not many animal species were able to get recover after being declared extinct in the wild. 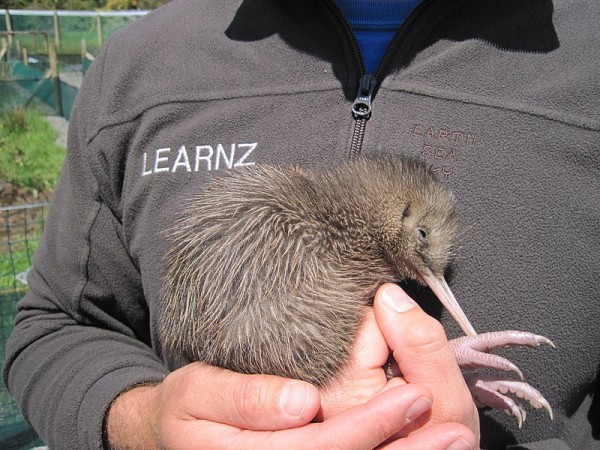 The main threats to the northern brown kiwi come from habitat loss and predators like dogs, stoats, and feral cats, which kill fledglings, or the chicks in the nest. The predators are nature's way of maintaining balance, but the destruction of their habitats is not.

Fortunately, international organizations like the IUCN interfered and rehabilitated their homes while ensuring that the population recovers. 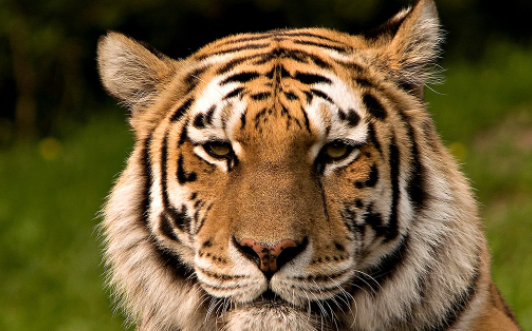 For the first time in many years, the endangered tigers (Panthera tigris) in western Thailand were found healthily roaming around the region. The tigers' resurfacing signifies that the Southeast Asian country's goal to rehabilitate the tiger population is working.

The Thai government's goal was to increase the wild cat population by 50% by 2022. 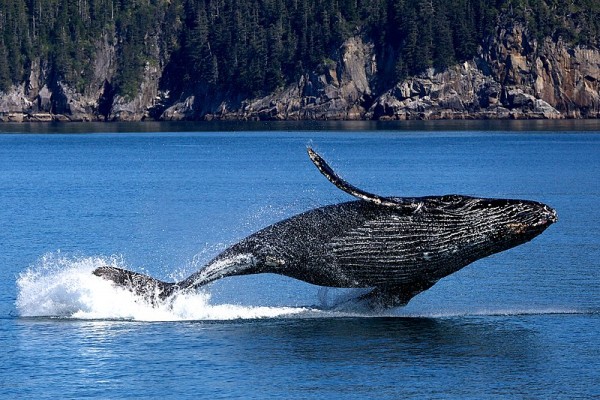 Humpback whales (Megaptera novaeangliae) were hunted to the brink of extinction, with less than 10 percent of their original population left before a hunting moratorium was introduced in 1966. They were listed on the Endangered Species Act in 1973.

Now, they have recovered to as much as 70 percent and 90 percent of their pre-whaling numbers in some places. Internationally, most humpback populations have increased due to worldwide protection, and all but four of the world's populations have been removed from the Endangered Species List. 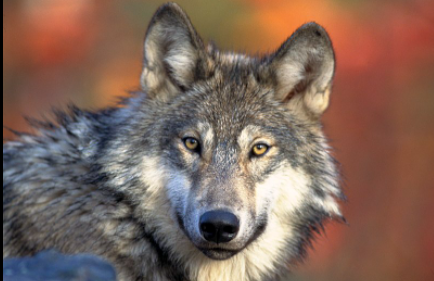 Gray wolves in the U.S. Rocky Mountains were delisted from the endangered list in 2011 after being hunted to near-extinction.

Over the years, run-ins with people have been deadly for grey wolves. Eventually, there were so few left in the lower 48 states that they had to be protected under the Endangered Species Act. This federal law covers plants and animals that are in danger of disappearing from the wild forever.

And, the law worked. The grey wolves are now repopulating.