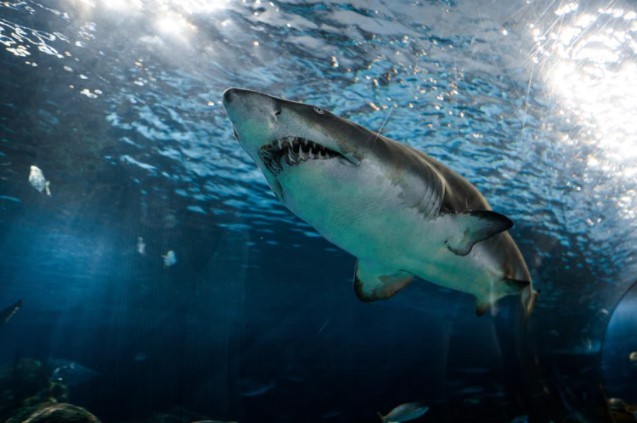 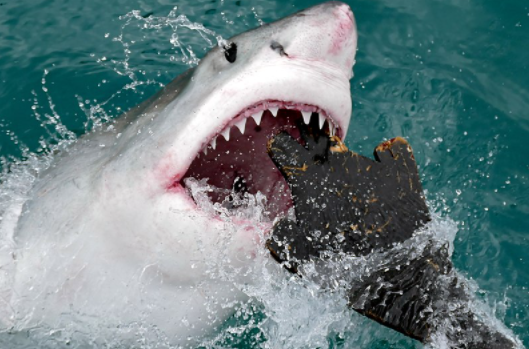 A research showed that great white sharks are going to places where they did not usually go to, and the situation is putting smaller animals in grave danger. Why do they do this? Climate Change.

Since 2014, oceanic heating, which reached its highest peak in 2020, has lead young great white sharks to migrate to 600 km (373 miles) north off the coast of California into waters that were too cold before.

There was a drastic spike in the numbers of sea otters killed by white sharks after that migration period, with the number plummeting by 86 percent in Monterey Bay.

Because of the constant oceanic heat spike, the areas optimal for sharks to inhabit have greatly shrunk. It made the water too hot for them.

This change in water temperature forced the predators to move elsewhere, bringing them closer to possible prey. Since then, there has been a power shift in many aquatic ecosystems leading to a decrease in fishes and other marine inhabitants. Plus, it also caused an increase of human-shark encounters that usually ends up with the beast attacking the person.

The great white sharks are not just predators; they are apex predators-top of the marine food chain. These sharks can topple the balance of an ecosystem that has been operating for generations.

According to Kyle Van Houtan from the Monterey Bay Aquarium, this phenomenon is a sign of a much bigger problem.

According to Professor Malin Pinsky of Rutgers University, the mass movement of marine life on the coasts of the US should raise concerns as it not only involves sharks but every living being on the ecosystem. He claimed that climate change is scrambling the oceanic ecosystem.

The research of Van Houtan and his team provided an analysis on the location of the sharks and ocean temperature. They were able to document the dramatic rise in juvenile white sharks in the Monterey Bay area starting from the heatwave in 2014.

The marine heatwave in the north Pacific lasted from 2014 to 2016. It was called "the blob" and harmed other marine animals, including causing the death of a million sea birds. "Fascinatingly, after that heatwave stopped, it's still been warm, and the white sharks haven't left - they're still here," said Van Houtan.

Climate change displaced a lot of species, from the smallest of microbes to the largest of whales. Many ecosystems are being bid unfitting for certain creatures, making them move to a different area entirely. This causes an ecological shift that affects not only the new settlers but most definitely the locals.

The ecological shift causes a disruption in the natural distribution of resources, e.g., food. Because of the unexpected arrival of competition, or worst, predators, many local wildlife cannot adapt to the changes. It is drastically affecting their living conditions, in turn decreasing their population.

ALSO READ: Shark Population Down by 71%, Leading to a Possible Extinction