Researchers report that Earth's seas are storing unprecedented amounts of water. Global water temperature measurements suggest that the total amount of heat stored in the upper seas last year was much higher than at any other year on record, as far back as 1955. 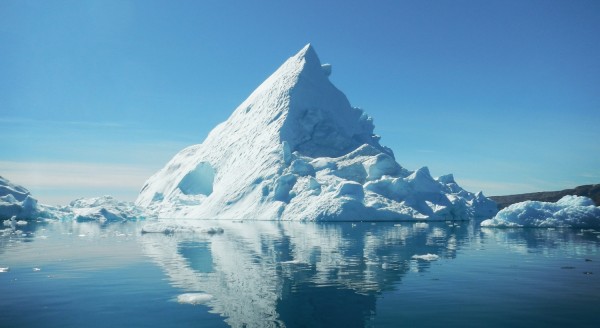 The researchers released the report of this record-breaking storage of heat online on January 13 in 'Advances in Atmospheric Sciences.'

Tracking the ocean's temperature worldwide is highly crucial since it has been proven that warmer waters melt a lot more ice off the edges of Antarctica and Greenland. This significantly raises sea levels, thereby supercharging tropical storms.

Earth's Seas Absorb Enough Heat to Boil Up to 1.3 Billion Kettles of Water

Researchers were able to estimate the total heat energy stored within the upper 2,000 meters of Earth's oceans by using temperature data obtained from moored sensors, underwater robots, Argo floats - which are drifting probes and other innovative instruments.

The research team discovered that waters in the upper ocean contained up to 234 sextillion (102) joules, more heat energy just in 2020 alone than the annual average from as far back as 1981 to 2010.

This indicates that the oceans' heat energy storage was up about 20 sextillion joules from the year 2019. All these suggest that in 2020, the Earth's seas absorbed enough heat to boil up to 1.3 billion kettles of clean water! 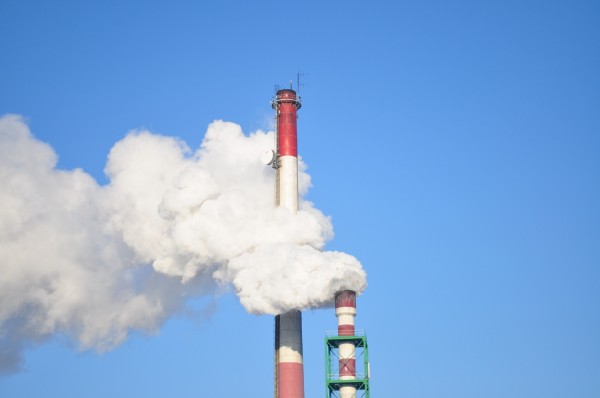 This Analysis May Have Been Overestimated, Says Study Co-author

According to Kevin Trenberth, study co-author and a climate scientist with the United States National Center for Atmospheric Research currently based in Auckland, New Zealand, the study's analysis may have overrated precisely how much the seas warmed in 2020.

For this reason, the research team decided to crunch ocean temperature altogether and more conservative method to estimate the total annual ocean heat. The researchers ended up discovering that the jump in the amount of heat stored in ocean waters from 2019 to 2020 could be very low, as low as 1 sextillion joules. If that is the case, then the amount of ocean heat could still boil up to 65 million kettles of water.

What makes this result more astonishing was that the coronavirus forced many countries to go into lockdown mode in 2020. And this singular action significantly reduced the amount of gas or carbon emissions battering Earth's atmosphere. However, it appears the greenhouse effect was still very much in play as the entire world continued to get warm.

Michael Mann, a study co-author and climate scientist at Pennsylvania State, has this to say: "What we see here is a variant of Groundhog Day, the movie. Groundhog Day has a happy ending, but this won't if we do not act now to reduce carbon emissions dramatically."

Greenhouse gases continue to trap more and more energy from the sun. And this causes the oceans to absorb more heat. This results in rising sea levels and a significant increase in sea surface temperatures.

Changes in ocean currents and temperatures triggered by climate change will alter every climate pattern worldwide.