A team of researchers from the University of Plymouth found differing quantities of tumble dryer lint after exposing Mediterranean mussels (Mytilus galloprovincialis), collected in different parts of the world. 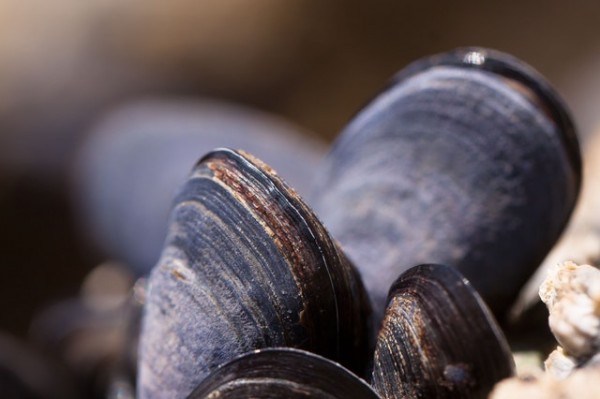 The researchers also found that increasing the quantity of lint in the mussels' environment led to significant abnormality in the mussels' gills, resulting in severe damage of tissues including extensive swelling, deformity, and loss of cilia. In addition, the presence of lint resulted in atrophy or deformities and the loss of definition in the digestive system.

Similarly, the researchers found that increasing the concentration of fibers resulted in the reduction of the mussels' ability to filter food particles from the seawater. Also, the DNA strand breaks in the blood cells increase significantly.

The researchers explained that the exact causes of the effects are not fully known, but they are likely to be traced to the fibers and chemicals that are found in them.

Nonetheless, laundry dryer lint may not be the only source of the dangerous fibers because its properties are similar to those of other textiles and fibers commonly found in wastewater throughout the marine environment. 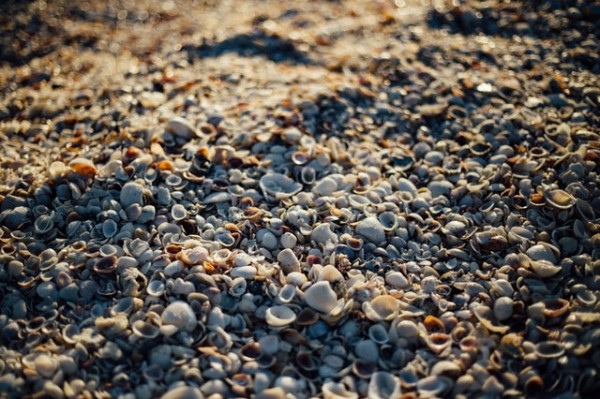 This study was conducted by a team of researchers at the School of Biological and Marine Sciences and School of Geography, Earth and Environmental Sciences and published in the journal of Chemosphere.

Dr. Andrew Turner, Associate Professor of Environmental Sciences, was the study's senior author and has previously conducted research highlighting the chemicals including bromine, iron, and zinc found within lint.

But even as the presence of synthetic microfibers is widely known in many species of marine creatures, there are only few studies that have focused on the impact of fibers in the marine environment.

Meanwhile, this current study found, for the first time, what synthetic fibers are capable of causing to the marine creatures. Interestingly, this study found that not only fibers themselves cause problems to the aquatic environment, but there are other more dangerous chemicals that also exibit this effect.

Awadhesh Jha, Professor in Genetic Toxicology and Ecotoxicology, and co-author of the study said, "Mytilus species are commonly used to monitor water quality in coastal areas, and the damage they found is something to worry about

He said as result of the genetic similarity of mytilus and other species, and their presence across the world, they can assume that the effects will be replicated in other shellfish and marine species.

He emphasized that damage to the DNA and the impairment of the filter-feeding abilities can have potential effects on the health of the affected organisms and the aquatic environment.