Midwestern Pet Foods has expanded a voluntary pet food recall after the deaths of more than 70 dogs, including 80 reportedly ill. This is likely a result of the consumption of food containing fatal levels of a toxin produced by mold, according to the Food and Drug Administration. 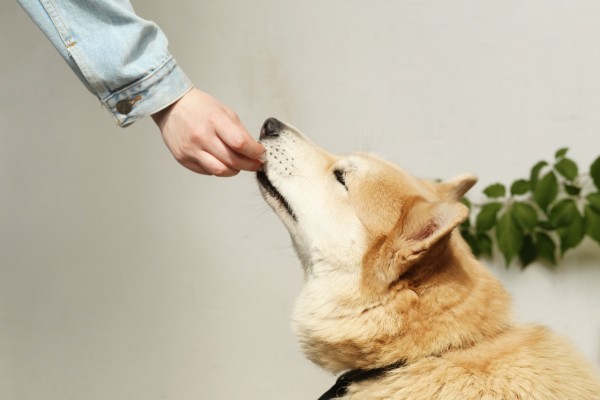 The pet food company, Midwestern Pet Foods Inc., of Evansville, said it expanded the voluntary recall out of caution after more than 70 dogs reportedly died.

The company issued the first voluntary recall at the end of December last year after clinical tests had shown that certain pet food products contained aflatoxin. The Food and Drug Administration found that aflatoxin which is produced by mold exceeded acceptable levels.

The food products suspected to be contaminated and marked for recall include Sportstrail, Nunn Better dry dog, Sportmix, Splash, Sportstrail, Pro Pac Originals, and cat foods. Midwestern Pet Foods produces pet food in Oklahoma and distributes them to retailers and online vendors across the country.

In addition to the above listed recalled food, Midwestern Pet Foods expanded the recall on Monday to include dry and cat food products that were produced with corn. The food products are due to expire on or before July 9, 2022.

Retailers who are still in possession of the contaminated pet food products were directed to stop selling or donate the recalled products. If possible, they should contact customers who had purchased the products from them.

In a press statement, Midwestern Pet Foods Inc. said as a fourth-generation family-owned company for almost 100 years it has been committed to ensuring that they produced pet food products that are nutritious and safe. The company added that they haven't had a product recall throughout their history as a pet feed producing organization until recently.

However, the F.D.A. said that not all suspected cases of aflatoxin poisoning have been ascertained through laboratory tests, but the investigation was ongoing. 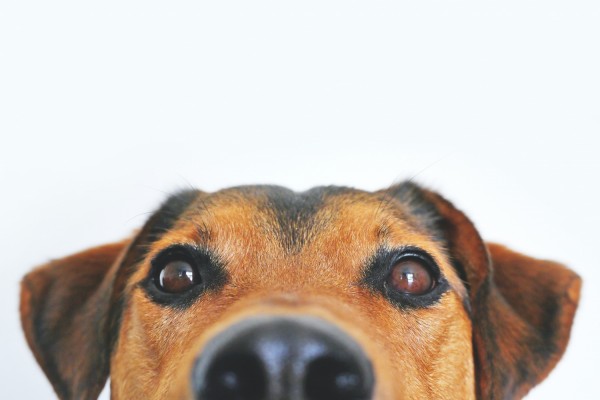 F.D.A. said aflatoxin can be found in crops such as corn and grains which are used as raw materials in the production of pet food. A study explains that aflatoxin is produced by a fungal species Aspergillus flavus. The study added that aflatoxin can cause health complications in humans and animals.

The F.D.A. emphasized that at a high concentration of toxins in food, pets can become ill and likely die. Toxins can lead to liver damage without any sign. Surprisingly, the toxins can be present in feeds without a visible mold. Loss of appetite, sluggishness, jaundice, vomiting, or diarrhea, are symptoms of aflatoxin poisoning the F.D.A. said.

Even though there is no report that humans or cats have been ill, or evidence that a pet owner who has handled pet feed contaminated with aflatoxin is at risk of poisoning, the F.D.A. has cautioned pet owners to wash their hands after feeding their pets.