Great Barrier Reef, a UNESCO World Heritage Site, is the world's largest structure built by living organisms and is one of the world's most biodiverse areas.

The world's most extensive coral reef system is a significant tourism industry in Australia, creating more than 64,000 jobs for the state of Queensland and contributes $4.6 billion to the economy annually, the Australian government said. 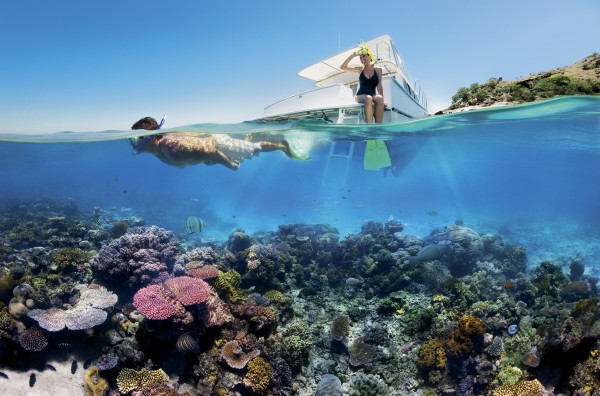 The Great Barrier Reef had massive bleaching events in 2016 and 2017 and earlier this year.

The corals are having a hard time recovering. A recent study suggests that two-thirds of the 86 reef structures had a slight increase in coral cover. Corals on the southern portion were also found to have recovered the most.

READ: More and More Pesticide Mixtures From Waterways Are Being Discharged Into the Great Barrier Reef

In response to the growing concerns of the reef, Australia's Department of Agriculture, Water, and the Environment proposed a 30-year plan to save the Great Barrier Reef.

Here are the highlights of the plan that we should know about:

Comment on the new Great Barrier Reef protection plan is open to the public until September 30.

Check out more news and information on the Great Barrier Reef on Nature World News.