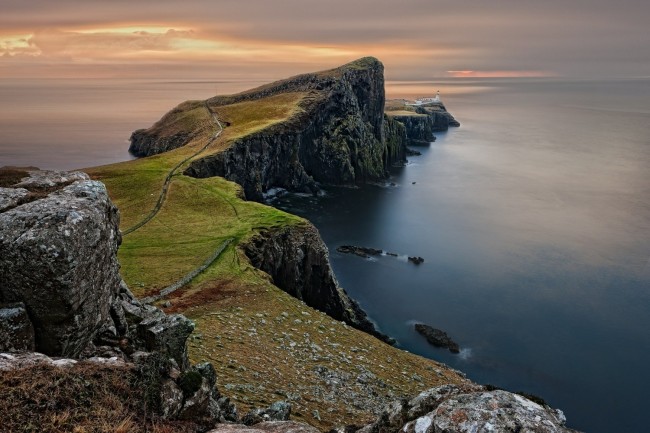 This milestone comes as Britain enters the mid-point between 1990 and 2050, the year when it's committed to delivering a minimum of a 100 percent net reduction in greenhouse gas emissions maintaining the 1990 levels and become a net-zero carbon economy.

Around 1.9 percent of the United Kingdom's electricity is provided by coal. By the top of this winter, the United Kingdom is going to be left with only four coal-fired power plants. EDF Energy's Cottam coal plant in Nottinghamshire closed this year, and two other coal plants - RWE's Aberthaw B and SSE's Fiddler's Ferry - would be closed in March 2020.

In summer 2019, Britain set a new record for going without coal-powered energy altogether. It went on for 18 days from May to early June without using coal to produce electricity, the longest such run since 1882.

The National Grid figures show a dramatic shift within the last 20 years. Hydropower, wind farms, and solar panels now generate just over a quarter of Britain's electricity, compared with 2.3 percent in 1990. Atomic power accounts for 17%, compared with nearly 20% in 1990. However, the utilization of gas - a fuel - also shot up to get quite 38% of the country's electric power last year, compared with just 0.1% in 1990.

As Britain begins the replacement decade, National Grid's chief executive John Pettigrew said the move "might be a historical movement and a chance to reflect on what [areas] were achieved."

Pettigrew underscored the National Grid's critical role in "[accelerating] towards a [clearer] future and are [dedicated] to [performing] our part in delivering a [safe] and secure energy system that works for all."

Other recent government figures showed that the UK's growing fleet of offshore wind projects generated more electricity than onshore wind farms for the primary time within the third quarter. Since then, wind generation reached fresh highs during blustery weather in early December to get almost 45% of the UK's electricity on at some point.

In December, National Grid unveiled plans to take a position almost £10bn within the UK's gas and electricity networks over the subsequent five years. Nearly £1 billion (approximately US$ 1.3 billion) been allocated for the transition to a net-zero carbon electricity system by 2025, including investments in new equipment and technology.

An additional £85 million (approximately US$111 million) would back changes to how people ignite their homes, switching faraway from gas boilers to technologies like electric heat pumps and hydrogen boilers. National Grid estimates that approximately 23 million households will get to install new low-carbon heating solutions by 2050.