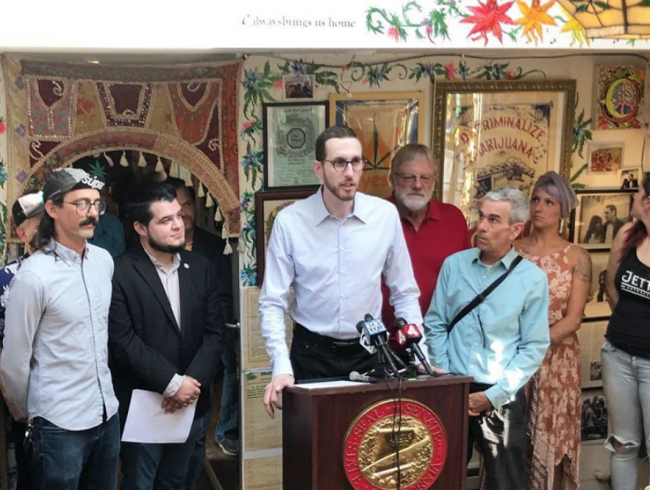 A new study published in the journal Nature Communication suggested that climate change may worsen the Ebola crisis by 175% to 320% in 2070.

The researchers had considered all climate change scenarios and concluded that higher temperatures and slower socio-economic development would assist this risk. They also suggested the virus could reach other areas previously free from it via air transportation. Among the countries at risk are China, Russia, India, Europe, and the United States.

Although it has been 46 years since the first identified case of the Ebola outbreak, the cause is still unknown, but scientists had suspected the virus was transferred to humans, apes, and antelopes through Old World fruit bats.

Previous research already suggests that climate affects the behavior of disease-carrying animals like fruit bats. Theoretically, more rain will mean more trees that will bloom fruits that the bats will consume. This could also mean higher population growth and a greater likelihood to have contact with other animals and humans.

Drought, on the other hand, might force farmers to forage foods from the forest since they cannot grow crops. The deeper they venture into the forest, the greater the chance they will have contact with Ebola-carrying bats.

Although it is rare, Ebola is currently incurable. Vaccines are still in its experimental period, with the Democratic Republic of Congo as its testing sites. Health officials are hopeful for its success.

Previously known as Ebola hemorrhagic fever, Ebola virus disease (EVD) has first appeared in South Sudan and Dominican Republic of Congo. It was named after the Ebola River, where an outbreak also occurred. The average fatality rate is 50%.

Experts believed that climate crisis can hinder the progress science has done on human health over the centuries, and reverse it. Much like Ebola, at least two-third of human infectious diseases were transferred from animals, and the climate crisis can potentially make it worse.

Mosquitoes, for instance, have been known to start some outbreaks like dengue and malaria, and they love a warmer and wetter climate. World Health Organization (WHO) already included dengue among the Top 10 Global Health Crisis.

Research also suggested that there is a correlation between global warming and the rise of the mysterious superbug C. auris, which is drug resistant and found in the human ear. Mammals' natural body heat is their primary protection against fungi. Unfortunately, through the years, these fungi are able to tolerate heat even above the mammalian basal temperature.

WHO predicted that this global phenomenon caused by human activities would lead to 250,000 more premature deaths it previously predicted about five years ago.