The USGS continues to monitor volcanoes around the country; four of them are now on a heightened ORANGE / WATCH level owing to activity. In Alaska, Kilauea on Hawaii's Big Island and Great Sitkin, Pavlof, and Semisopochnoi are all displaying symptoms of unrest or activity. 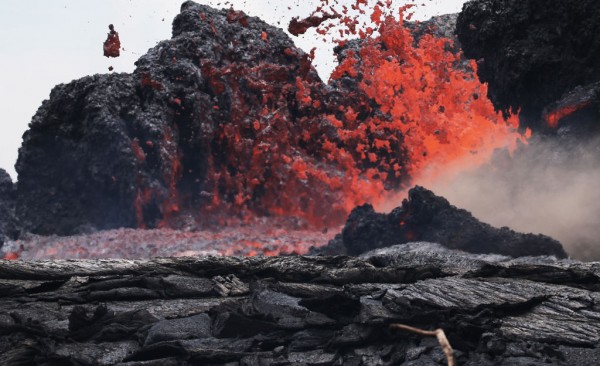 Except for Hawaii's Mauna Loa, which remains at a YELLOW / ADVISORY status, all other volcanoes monitored by the USGS today are GREEN or unrated.

The USGS monitors 169 potentially active volcanoes in the United States, most of which are in Alaska. However, Alaska has a lot of volcanoes; there have been over 130 active volcanoes and volcanic fields in the last 2 million years. Since the mid-1700s, 50 have been active, and AVO investigates them as well. Hawaii is another area known for its volcanoes; on the Big Island of Hawaii, Kilauea, Mauna Loa, and Hualalai are all considered active and potential dangers, although only Kilauea is now erupting.

The United States is home to just a small percentage of the world's volcanoes: the USGS estimates that there are around two dozen active volcanoes around the globe at any one moment. According to the USGS, there are roughly 1,500 potentially active volcanoes globally, with about 500 of them erupting in recent history.

Volcanoes All Over the US 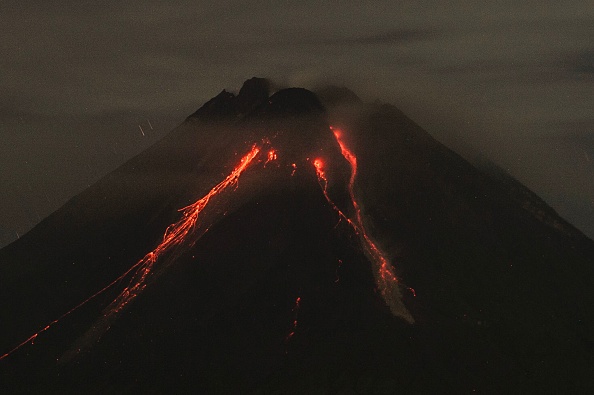 The USGS and volcanic observatory units are issuing Aviation Codes and Volcanic Activity Alert Levels in the United States. Green, yellow, orange, or red is the many types of aviation codes. Ground-based monitoring fails to show that a volcano is operating at an average background level of activity. It is labeled "unassigned."

Yellow indicates that a volcano is displaying symptoms of high unrest above known background levels, whereas green indicates usual activity associated with a non-eruptive condition. The color of a volcano changes from red to orange when it experiences significant or growing instability with an increased risk of eruption. Finally, the code becomes red when an eruption is imminent, with sizeable volcanic ash emissions predicted in the atmosphere, or when an eruption is underway, with major volcanic ash emissions expected in the atmosphere. The alert levels for volcanic activity include normal, advisory, watch, or warning.

Also Read: One of the World Largest Mass Extinctions May Have Been Triggered by Volcanic Winter