Last weekend, a walk on Black's Beach offered an unexpected discovery for one San Diego guy like hundreds of others. 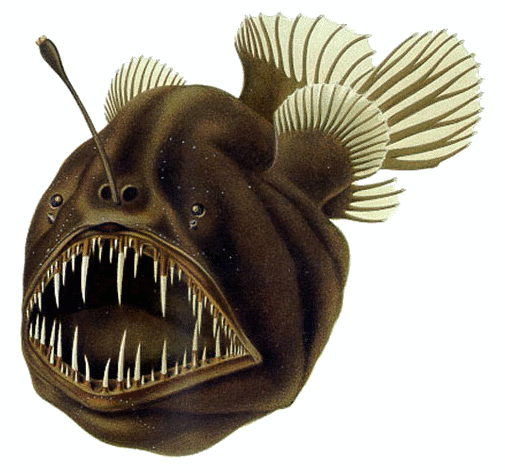 Last Saturday, Jay Beiler was out strolling the coast beneath the Glider Port at Torrey Pines. It was nearly dusk, he added, about 4:40 p.m. when he came upon it.

"At first, I thought it was a - like a jellyfish or something," Beiler explained. "But then I went and looked at it a little closer, and some other people were gathered around it as well, and I noticed that it was this unique fish."

Beiler took three images of the beast before continuing on his way. He just thought of submitting the photos to NBC 7 San Diego a few days later. A mouthful of gleaming knife-sharp teeth, a missile erupting from its forehead, and a slew of spikes bristling from its flanks can all be seen in the photographs. We sought out the Scripps Institution of Oceanography's experts since we aren't fish biologists.

"This is one of the largest kinds of anglerfish, and it's only been spotted a few times here in California," said Ben Frable, collection manager of Scripps' marine vertebrate collection

Related Article: Deep-Sea Anglerfish Found in South California Coast, What Does This Mean to the Environment? 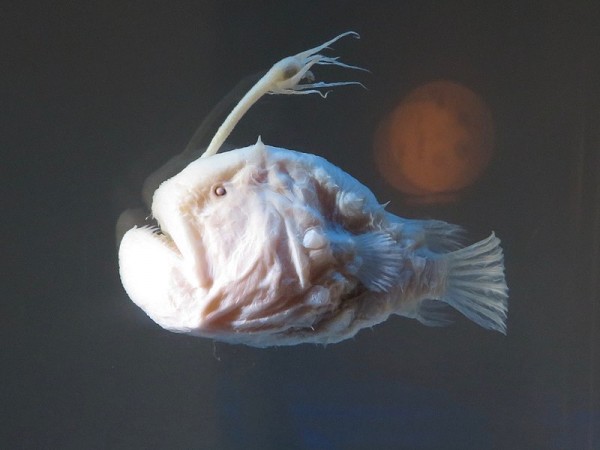 Beiler discovered a Pacific footballfish, a deep-sea anglerfish with a bioluminescent light on top of its head that works as a lure made famous in the animated film "Finding Nemo."

From Beiler's images, it's difficult to determine how huge the fish is. Another specimen was discovered on Dog Beach in Del Mar in December 2001, according to Frable, who spoke to NBC 7 from his lab, which was surrounded by jars of specimens and other scientific trash. That specimen seems to be 18 inches long and a foot in length from top to bottom. As far as Frable knows, the ones discovered last week and 2001 were the only two ever found locally.

Although it is a mature female fish, Frable believes San Diego's 2021 edition of Himantolophus sagamius is smaller based on the photos, some seaweed in the background, and other evidence. According to the ichthyologist, the females of the species have the lure and are significantly larger - up to 60 times larger than their male counterparts, who lack gnarly teeth.

The footballfish is usually seen swimming between 1,000 and 4,000 feet beneath the surface of the sea.

According to Frable, Beiler's find was genuinely exceptional.

"The Pacific footballfish is known from 30 specimens caught and transported to museums all around the Pacific Ocean," the Scripps expert explained. "They've been found all around, from Japan to New Zealand, and a lot of the time, they've been found washed up on beaches, so no one knows what causes them to wash ashore."

Frable intended to travel to Black's Beach to see if he could find it, but numerous seagulls and crabs are sure to have found it before him.

Also Read: 5 Terrifying Deep Sea Creatures That Are Out of This World