According to reports, monkeys being sent to the United States for laboratory test died in crates during the flight. 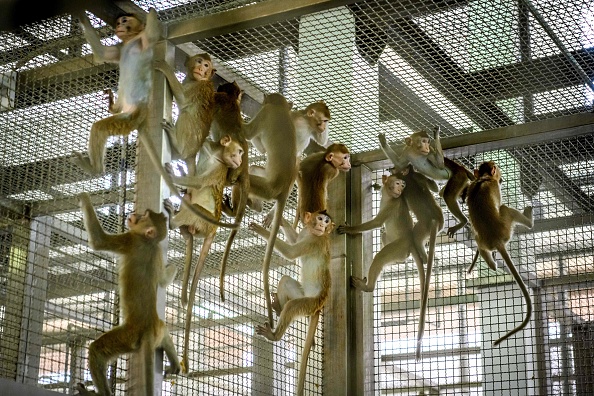 How the Tragedy Happened

This year, the airline transported many shipments of monkeys from Asia to the United States for laboratory tests.

According to information sent to the Action for Primates (AfP) organization, the tragedy occurred on Sunday as the holiday charter plane was transporting 720 long-tailed macaques as cargo on a trip from Cambodia to Houston.

Although the exact number of deaths is unknown, it is believed that others suffered greatly as well.

As per the informant in Spain, the monkeys were flown for a total of 24 hours, including a six-hour halt in Tbilisi, Georgia, which included a three-hour delay. Additionally, the primates were driven for hours between airports.

Long-tailed macaques are the most widely trafficked non-human primate species in testing, with the United States being a major importers and users for study. US imports of them from Cambodia increased by 82.8 percent last year, from 8,571 in 2019 to 15,664.

Monkeys are transported on aircraft in tiny transit containers that are often too small for them to stand in and are regarded as cargo.

According to activists, the animals are subjected to poor ventilation, new and loud sounds, and temperature and humidity fluctuations. Animals may get sick or die during transport, which is exacerbated by route delays.

Sarah Kite, the co-founder of Action for Primates said the tragedy reveals the horrific truth of the suffering inherent in the transportation of these intelligent and sensitive individuals.

It is just not feasible to keep nonhuman primates in tiny containers, away from familiar environments, and move them around the globe without inflicting significant anguish, physical and psychological suffering.

It is high time for Wamos Air to join the growing number of airlines that have publicly declared their opposition to the worldwide trafficking of monkeys for research, Kite said.

According to Ms Kite, worry and stress in primates during flights may result in infections and the beginning of illness that may stay dormant until the animals get to their destination. 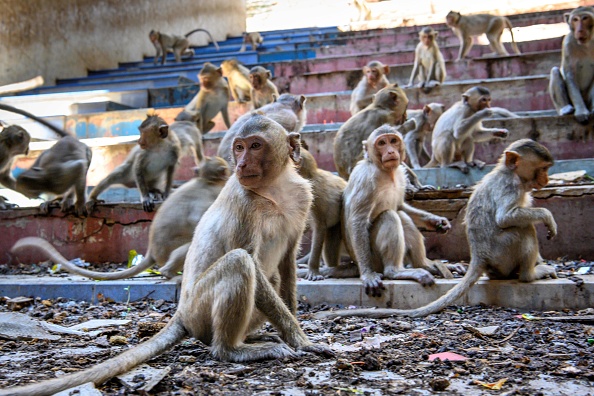 Guidelines of the International Primatological Society

According to Action for Primates, the conditions violate the International Primatological Society's guidelines, which state that animals' welfare, physical, behavioral, and psychological needs should be met to the greatest extent possible while allowing them to express normal behavior patterns, including foraging.

Ms Kite said that the artificial atmosphere was a stark contrast to their woodland habitats' luxuriant vegetation.

Wamos refused to comment on the fatalities, directing The Independent to the laboratory that performed the tests.

The airline, located in Madrid and a part of the Miami-based Royal Caribbean Group, has faced repeated criticism from animal-welfare organizations this year for transporting macaques for laboratory testing.

Envigo, which is believed to be the facility that imported the newest monkeys, does toxicological testing but claims to employ animals only when no alternative is available or when study is required. The Independent reached out to Envigo for comment but did not receive a response by publication time.

According to the US NGO Rise for Animals, the US Centers for Disease Control and Prevention reported that four monkeys died upon arrival and 75 others died under quarantine in the US last year.

Related Article: Florida Airport Monkeys Are From the Lineage of Zoo Escapees in 1948