An air quality monitor deemed Lahore, Pakistan's capital city, to be the most polluted city in the world, and inhabitants are pleading with the government to take action. 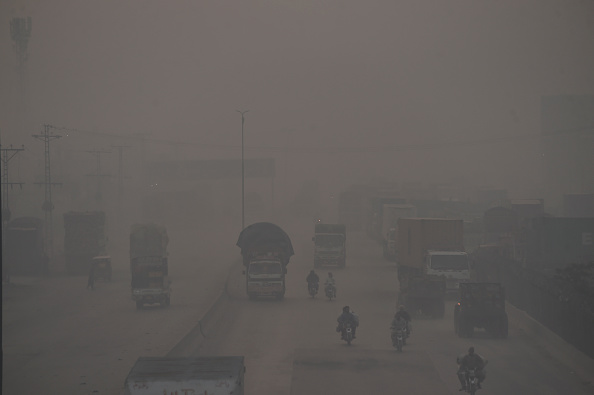 According to IQAir, a Swiss technology firm that manages the AirVisual monitoring platform, Lahore had an air quality index of 348, significantly over the dangerous lavel of 300.

Air pollution in Lahore, a busy megacity of over 11 million people in Punjab province close to the boundary with India, frequently ranks as one of the world's worst cities in regards to air pollution.

Locals are building their own air purifiers and suing government officials in an effort to clean up the air, but authorities have been reluctant to respond, blaming the haze on India or saying that the statistics are overstated, according to Phys.org.

"We can only plead with them to control the pollution. I am not a literate person, but I have read that Lahore has the worst air quality and then comes India's Delhi. If it continues like this, we will die."

In the past, Saeed the laborer would take his children out for a stroll with him, but he no longer does so.

In order to get rid of this haze, there are manufacturers and small enterprises working here, so either relocate them, compensate them, or make mordern technology available, labourer Saeed said.

How Can Air Pollution be Controlled?

One way to control air pollution is to use less fossil fuel. Some ideas for conserving fossil fuels include:

Energy production by power plants is reduced as a result of all of the above measures. 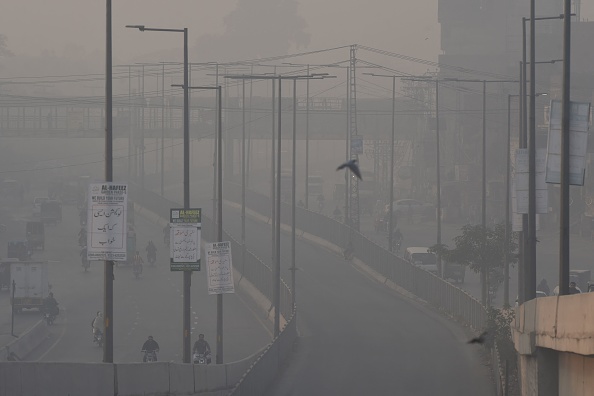 It is critical to work on developing new forms of energy. In what ways are alternative energy sources being hindered? Alternative energy technologies, such as solar and wind, are continually being refined. As compared to burning fossil fuels, solar and wind power are still prohibitively expensive. The price will decline if the technology improves.

The sun doesn't shine enough in certain places, therefore solar power can't be used. Others are stifled by a lack of breeze. In order for regions to thrive, they must establish their own unique solutions.

The Great Plains may rely on wind power instead of solar in the Southwest's arid climate. Even though existing nuclear power plants have serious issues with safety and waste management, certain places may still depend on nuclear power.

The use of technology may be necessary in reducing air pollution in certain cases.