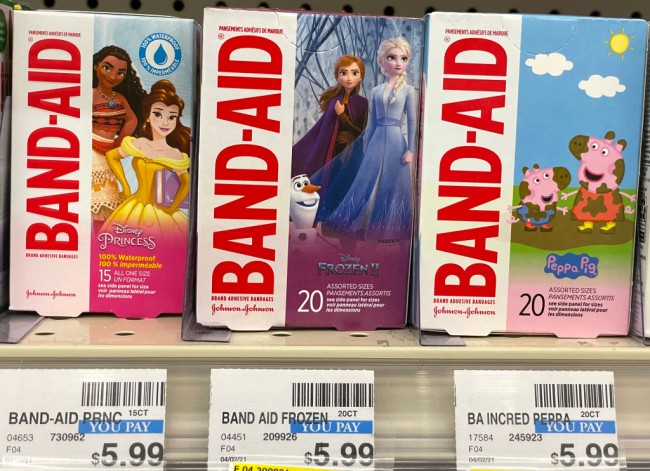 The Esperanza patient, named after her hometown in Argentina, was diagnosed with HIV-1 in the year 2013, but after eight years of follow-up checks and a total of ten commercial viral load tests, no signs of active viral infections were found in her results, as well as no evidence of HIV-1-associated disease.

The Esperenza patient is the second individual known to have shown no detectable evidence of HIV infection, without stem cell transplantation procedure.

HIV Patients Around the World

While the woman's case reminds some famous patients who made headlines for beating the infection, Timothy Ray Brown who was known as Berlin patient, was diagnosed in 1995.

The Berlin patient had unexpectedly been cured from virus, where it could no longer be detected, even in the absence of antiretroviral (ART) medications.

Year after, London patient's experience identical to Brown's, that stem cell transplants could be a successful, albeit rare, method of virus sterilizing.

Scientists learned how bodies find natural ways to fight virus, includes uncommon elite controllers, able to tame the virus without use of drugs or transplants.

The Esperanza patient stands out among them, elite controllers can reveal indications of the infection if you look through.

"However, Genetic material and recompilation pathogens were extracted directly in these people by in vitro analysis, denoting that substance retroviruses influence in these people is the outcome of host-dependent suppression of transcription and replication and will not portray the abolition of all retrovirus cells."

Also read: Genes Carried by Certain Ethnic Groups Could be at a Higher Risk of COVID

"The absence of detectable intact HIV-1 proviruses and replication-competent HIV-1 viral particles significant numbers of cells distinguish her from all previous known elite controllers and post-treatment controllers," the authors noted.

Loreen Willenberg of California recognized having similar instance, with decades of drug-free remission and no indications of intact virus in her peripheral blood mononuclear cells (PBMCs) investigation.

Despite the astonishing leads these case studies show in HIV research, the scientists are very carefully separate what they are asserting.

"It is still impossible to empirically prove that someone obtained sterilizing cure in the context of HIV-1 research," says the experts.

Despite the fact it cannot label obviously natural process evidence" our inability to find any sign of intact viral infection despite exhaustive searches is big win, as it will be helpful for HIV study.

Natalia Laufer, senior author and HIV researcher of Universidad de Buenos Aires told the media, "Our findings suggest that a sterilizing cure of HIV-1 infection, as the lack of detectable complete HIV-1 proviruses, unexpected but probable clinical even."

"Results shows that the patient was formerly HIV positive however the virus was still undetectable and grow over time which is highly unusual."