Mammoth Solar Farm Costing Up to $1.5 Billion will be America's Largest

Doral Renewables, an Israeli-based company, has begun construction of the biggest solar energy farm in the United States, called Mammoth Solar, which will span over 13,000 acres (5,261 hectares), according to AP News. 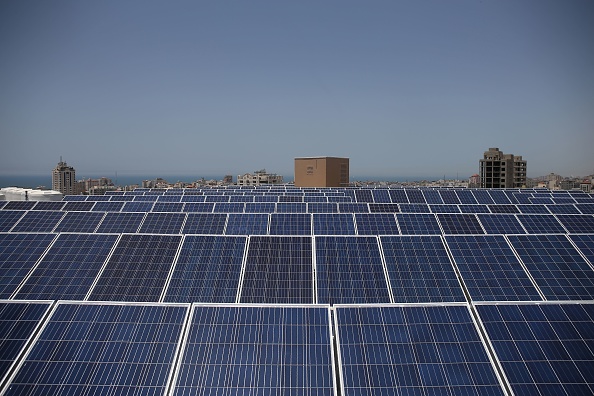 The new solar farm which is anticipated to be operational by 2024 will cover two northern Indiana counties. The project has been estimated to cost about $1.5 billion.

Across county lines of Starke and Pulaski is the location mammoth solar farm will be built. The first building site will be in a rural region around 50 miles (80 kilometers) southwest of South Bend, according to Interesting Engineering,

The solar farm is being built by Doral Renewables as part of an agreement with American Electric Power to increase the utility company's renewable energy capacity in Columbus, Ohio.

Indiana Gov. Eric Holcomb and other local authorities attended a ceremony to mark the inauguration of the new building site.

Solar Farms to Get Larger in Years to Come

When it comes to powering Singapore through an underwater power cable, an Australian company called Sun Cable is creating an enormous infrastructure project that spans about 12,000 hectares (29,652 acres).

1.65 GWh of power will be generated by the Mammoth Solar farm when it is completed in 2024, with a total of 2.85 million solar panels in operation.

There's a good chance that the world's biggest solar farm may change ownership numerous times in the future years because of the IPCC's latest grim report on climate change and this month's COP26 summit. 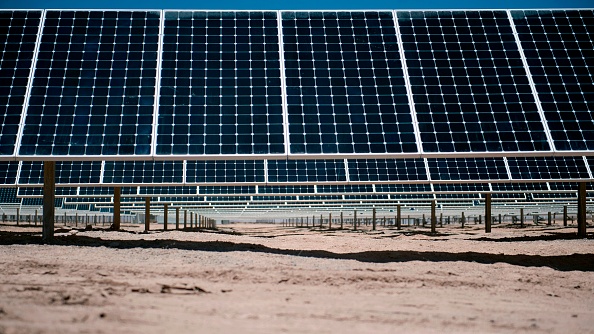 Landowners are not only reaping the benefits of renewable energy, but they are also reaping significant financial rewards. Farmers would get more money for their property than they would if they leased it or farmed it themselves.

As a 62-year-old woman with two kids who had no interest in farming, said the choice was an easy one. As a matter of fact, it's a more efficient use of the land and a much more lucrative venture.

According to Cohen, private investment and the corporation itself are the only sources of financing for this endeavor. The individual counties will also profit greatly from this.

The development of the solar farm will bring a lot of employment to the area, and roughly 50 permanent employees will be needed to run the facility.