Climate Change May Affect the Way Airplanes Fly Due to Turbulence

According to a recent worldwide research, climate change is having a growing influence on the structure of the Earth's atmosphere, which may drive planes to fly higher to escape turbulence. 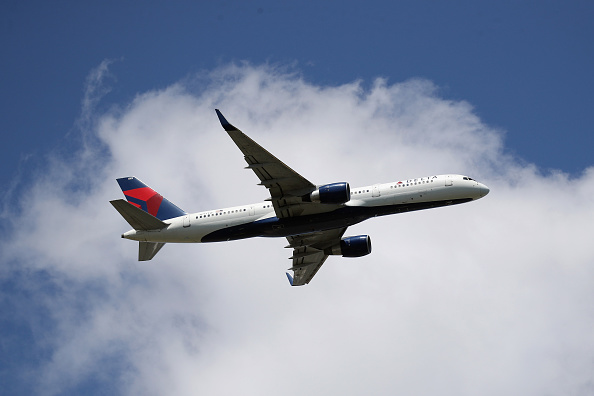 The study, published in the journal Science Advances, uses decades of weather balloon data and specialized satellite measurements to calculate the amount to which the tropopause-the top of the lowest layer of the atmosphere-is increasing.

According to weather balloon data, the tropopause has been steadily increasing in height since 1980 at a rate of roughly 58-59 meters each decade.

Human-induced warming of the lower atmosphere is responsible for 50-53 meters each decade.

Even as the influence of stratospheric temperatures has lessened, this tendency has remained, suggesting that warming in the troposphere is having an increasingly significant impact.

"This is unmistakable evidence of altering the atmospheric structure," said Bill Randel, a co-author of the new study and a scientist at the National Center for Atmospheric Research.

The height of the tropopause has risen during the last two decades, according to satellite data gathered since 2000.

"These findings, in addition to all other evidence of climate change, give independent assurance that greenhouse gases are transforming our atmosphere," Randel added.

The tropopause, an atmospheric zone that separates the dense and turbulent troposphere from the upper and more stable stratosphere, varies in height depending on the season, from roughly 5 miles above the Earth's surface in the poles to 10 miles at the equator.

Commercial pilots who often fly in the lower stratosphere to minimize turbulence are interested in the tropopause's location. It also plays a role in severe thunderstorms, when overshooting tops can pull the tropopause higher and suck down air from the stratosphere.

The constantly growing height of the tropopause in recent decades has had little influence on society or ecosystems, but it does highlight the overall effects of greenhouse gas emissions.

Tropopause has been proven to be increasing in previous scientific investigations. This was due not just to climate change but also to stratospheric cooling induced by ozone depletion gases. 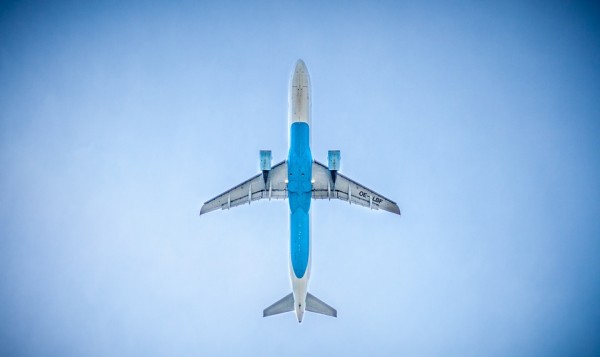 While experts are unsure how a rising tropopause would affect the climate or weather, they believe it will compel planes to fly higher in the sky to avoid turbulence.

Randel explained, "The study catches two major ways that people are affecting the atmosphere." "Emissions of greenhouse gases are rapidly affecting the height of the tropopause, even as civilization has succeeded in stabilizing conditions in the stratosphere by reducing ozone-depleting chemicals."