Asteroid the Size of London Eye Bound to Cross Earth's Orbit, Are We Prepared?

This weekend, an asteroid the size of the London Eye will collide with Earth's orbit. 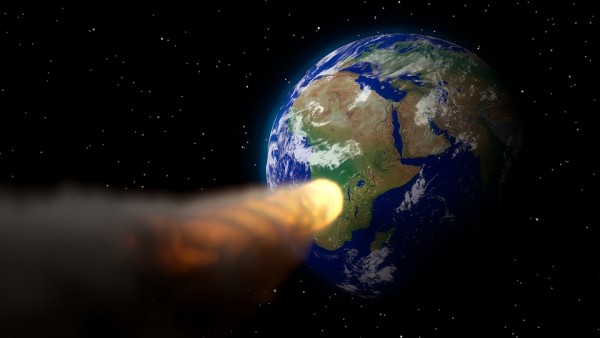 While it may seem like a long way away, light measurements show that it takes only 19 seconds for light to travel from the asteroid to Earth - which has a diameter of roughly 190 meters.

Although it will take a little longer for the asteroid to reach us, it is close enough that scientists will be keeping a careful check on it.

If it maintains its current course and passes Earth rather than falling on it, it will be seen around 00.23 UTC on Saturday, November 20 - albeit the optimal viewing location is unknown. 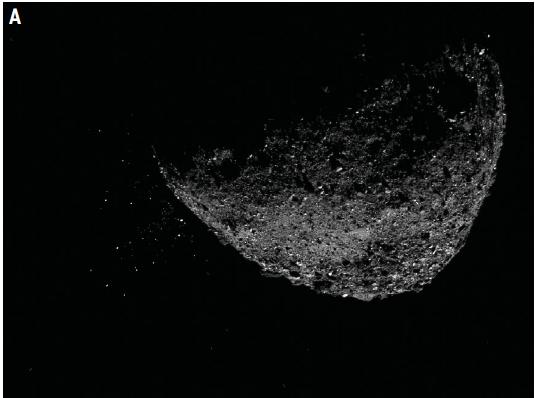 The ways near-Earth objects (NEOs) on a probable collision track with Earth may be deflected away, averting disastrous impact occurrences, are referred to as asteroid impact avoidance. A sufficiently big asteroid or other NEO impact would result in catastrophic tsunamis or numerous firestorms, as well as an impact winter produced by the sunlight-blocking effect of large amounts of pulverized rock dust and other debris, pushed into the stratosphere, depending on the impact location.

While the likelihood of a significant collision in the near future is minimal, it is almost guaranteed that one will occur soon unless defensive measures are adopted. Recent astronomical occurrences, such as the Shoemaker-Levy 9 impacts on Jupiter and the 2013 Chelyabinsk meteor, have re-ignited interest in such risks, as has the expanding number of items on the Sentry Risk Table.

The phrase "planetary defense" refers to all of the capabilities required to detect and warn of a prospective asteroid or comet impacts on Earth, as well as to either avoid or lessen their consequences.

The PDCO's Near-Earth Object (NEO) Observations Program funds studies that search for NEOs, identify their orbits, and characterize their physical features using a range of ground and space-based observatories. The PDCO is researching space-based telescope missions optimized for NEO search and characterization, which might speed up the identification of previously unreported NEOs.

Near-Earth objects (NEOs) are asteroids and comets that circle the Sun the same way as planets do, but their trajectories can bring them within 30 million miles of Earth's orbit. Planetary defense is "applied planetary science" in response to the threat of a near-Earth object (NEO).

DART is a part of NASA's planetary defense strategy. The DART mission focuses on the "mitigate" aspect of overall planetary defense operations, showcasing a feasible mechanism for diverting an asteroid off a predicted collision trajectory with Earth if necessary. DART is the first mission conducted by NASA's newly founded PDCO and the first spacecraft mission intended to accomplish planetary defense objectives.