By Precious O. Nov 16, 2021 05:37 PM EST
Facebook Twitter Linkedin Comment Mail
As mudslides, boulders, and other debris washes across main roadways, a community on Canada's Pacific coast was evacuated and vehicles were stranded. 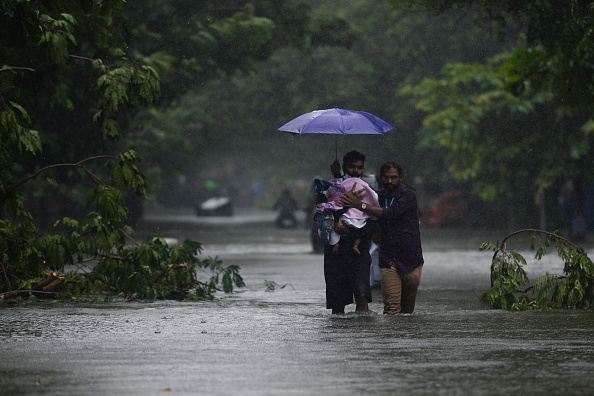 Travelers Trapped Due to Mudslides

According to local press, 275 people were stranded overnight on Highway 7 in Agassiz, British Columbia, due to two mudslides.

Additional mudslides have occurred since the morning in Lillooet and Haig, trapping more travelers, according to the province's public safety minister, Mike Farnworth.

All 7,000 residents of Merritt, located around 185 miles from the ocean, were told to leave their homes when the town's wastewater treatment facility was jeopardized and two bridges were swept away by floodwaters. Barricades were also erected to prevent outsiders from entering the town.

Approximately 80 to 100 vehicles were stuck on Highway 7 for hours without food or water, according to Farnworth, who says search and rescue workers were sent to relieve the stucked victims.

Crews are attempting to rescue the remaining persons who were trapped in mudslides in the Agassiz and Hope areas, he added.

Everyone in the 50 cars stranded as a result of mudslide in Lillooet has been evacuated, while rescue operations continue at the Haig site for an undefined number of people.

The trapped motorists were picked up by a military chopper that landed on a muddy stretch of roadway.

The Agassiz landslide resulted in nine minor hospitalizations in British Columbia overnight, according to the province's emergency medical services. Displaced people were sent to temporary shelters. 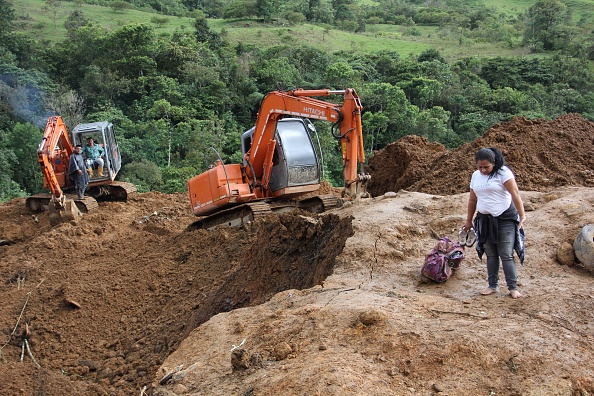 Authorities Ordered the Evacuation of Some Residents

Several roads in British Columbia were shut down on Monday, according to the province's transportation ministry. A number of BC interior routes have been closed due to floods and mudslides caused by the recent heavy rainfall.

Due to high water levels in its reservoirs, the local utility issued flood alert and said it was trying to restore electricity to people who had been without it.

Trans Mountain pipeline construction was also halted, a company representative said, "because of significant flooding and debris flows," according to AFP.

Authorities in Abbotsford, a suburb of Vancouver, ordered the evacuation of more than a hundred houses in severe flood- and mudslide-prone areas, and television footage showed farms in the Fraser Valley submerged to a depth of several feet.

Abbotsford saw its hottest and wettest days in 140 days, according to meteorologist Tyler Hamilton, who noted this on social media.

Environment Canada said that rain in and around Vancouver, which was also slammed by a rare tornado last week, may reach up to 250 millimeters (almost 10 inches) by the end of the day, more than the area regularly receives in a month.

After a summer of record-breaking heat and devastating wildfires that claimed the lives of more than 500 people in British Columbia, the province is bracing for more severe weather.