Earth’s ‘Life Zones’: 48 Locations on Earth That Are More Vulnerable to Climate Change

A new study finds that various ecosystems of life on Earth, especially in the tropics and polar regions, have become vulnerable to climate change, and here's why.

Researchers warn that if fossil fuel emissions remain high, the future of every single species and its habitats are in risk of transforming the Earth's life zones ultimately. Using historic climate data, researchers predict that 48 possible locations including tropical forests, temperate forests, deserts, boreal forests, grasslands, and shrublands, will either shrink, expand, or shift in range.

To understand better, the team categorized landscape-scale ecosystem types with the same temperatures, humidity, and dryness and observed their climate projections spanning 180 years. They then modelled what happened to the distribution of these zones in the past and, and its impact in the future. 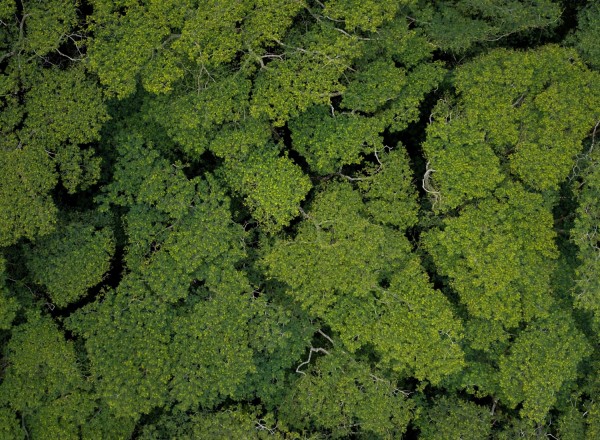 Although most eco regions had maintained its current life zones as they did in the past centuries, around 30 regions exhibited significant, notable changes.

The team mapped out the changes of these life zone areas across three time periods, considering emissions scenario in future calculations.

The life zones that changed the most are boreal forests, montane grasslands and shrublands, deserts, and temperate coniferous forests, findings show. This poses great implication in the future if emissions do not curb soon, tripling the yearly changes experienced by Earth's life zones by 2070.

This means that 281 eco regions could suffer significant life zone changes in the next five decades.

"Importantly, the projected rate of future life zone change is much faster than the past, including in most ecoregions and within all biomes on Earth," authors said.

Also read: Extremely Harsh Atacama Desert May Hold the Key to Agriculture in the Future

It should be noted that the results shown only models expected future changes based on current climate projections. The categorizations of life zones were broad and numerous nuances of an ecosystem have not been taken into account, like physical constraints of plant growth or animal reproduction.

The research is merely a good start to estimate how much life zones could transform in the future, and the results were underestimated.

Given the circumstances, the results will provide an adaptive conservation and sustainable development strategies to tend to those areas most vulnerable to climate change.

"Policies and practices that are mismatched with life zone changes are likely to misallocate their limited resources and fail to meet biodiversity conservation and sustainable development goals," the authors explain, "especially in regions where the pace of change is greatest and the climatological thresholds for failure are already near."

The authors did not miss to note that the planet's tropics and the polar regions are areas changing the fastest. For instance, life zones of tropical rainforests are likely to expand into other neighboring life zones, causing disruption in the ecosystem, while life zones associated with tundra are likely to shrink in size.

Although some areas will not be immune to climate change by any means, "the risk of their ecoregions transitioning to a different life zone is low."