This US State Will be the Least Affected by Climate Change in 2050, Expert Claims

Different communities are affected by global warming in different ways. For example, rising sea levels are causing flooding and erosion in low-lying and coastal areas, while dry towns are experiencing droughts, wildfires, and intense heat waves.

However, a new book by Parag Khanna, a geopolitics and globalization specialist, titled Move: The Forces Uprooting Us, examines our planet's climate-change-ravaged future. It also shows which states would be the least affected by the climate catastrophe by 2050. 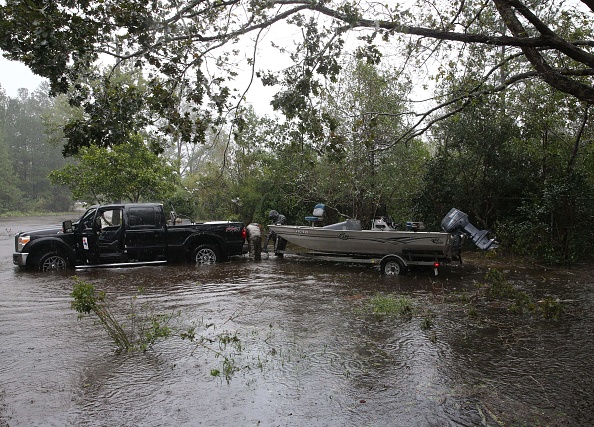 "So climate change is already, and will continue to impact our physical geography, environmental geography, or ecosystems and their stability in certain respects," Khanna told the CBC.

"One prognosis and this is from the official sort of scientific community," he continued, "is that for every one degree of temperature rise, one billion people will fall outside of the temperate of the climate niche, which is that band of latitudes where we have grown accustomed to living sustainably over the last ten thousand years."

As a result of global warming, he believes we may be compelled to relocate.

"It's basically about mobility," he added, "and mobility is destiny, perpetual travel, and migration." We may become more nomadic and move more freely with the seasons because summers are growing hotter." 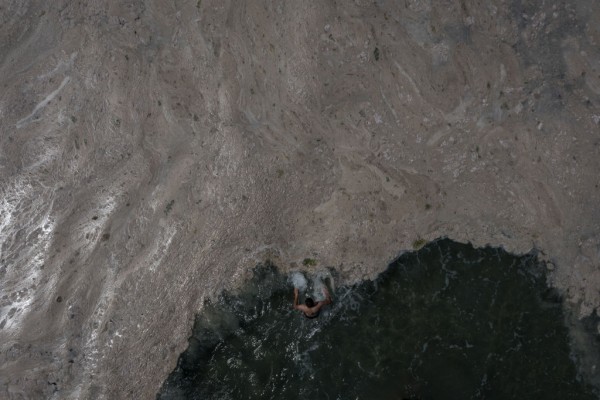 With increasing sea levels and temperatures, cultures would be best served by moving north. According to MLive, Khanna estimated that by 2050, Michigan would be the least affected by climate change.

According to his argument, other northern, non-coastal states, such as North Dakota, Montana, Wisconsin, Minnesota, and Vermont, may also be appropriate. However, a progressive administration is critical; as a result, it's critical for individuals who support the environment to vote, particularly in red and swing areas.

"As we scoured the globe for places with plenty of freshwaters, progressive government, and the ability to attract people to creative businesses, we settled on... According to MLive, Khanna wrote in the book, "Michigan."

"More generally, we referred to the formation of a 'New North,' a group of regions including the Great Lakes area and Scandinavia that are investing heavily in renewable energy, food production, and economic diversification," he continued.

He argues that those who don't want to live or stay in the United States could choose Scandinavia, Russia, or even Canada because these locations are suitable for agriculture and are less impacted by the climate catastrophe than countries closer to the equator are hotter and wetter. 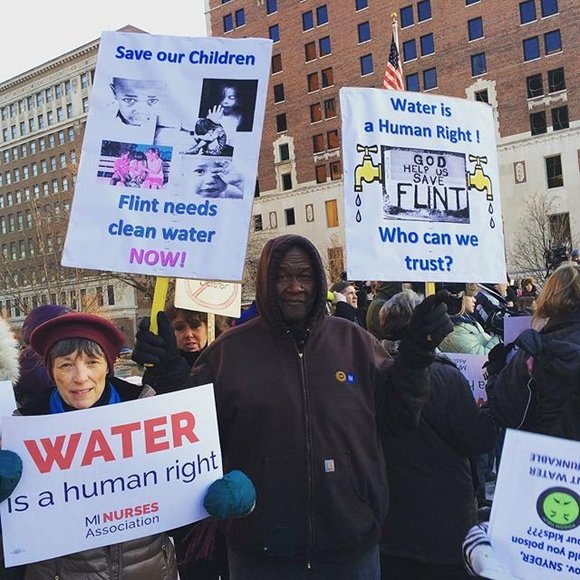 (Photo : Wikimedia Commons)
Flint residents protest outside of the Michigan State Capital in January 2016.The US media announced that Michigan state has agreed to pay a settlement of 600 million dollars to the victims who suffered due to the Flint water crisis.

Although Michigan's government is headed in the right path, and the state is purportedly shielded from floods and heat waves (for the time being), the state has experienced severe environmental concerns in the past.

For example, the Flint water crisis, which began in 2014, is still going on - in case you missed it, people in the small Michigan city have been unable to drink the tap water for years because the governor took shortcuts and ultimately delivered an overwhelmingly BIPOC community unfit water to drink.

Meanwhile, just a few hours away from Flint, residents in Benton Harbor have been dealing with a severe water shortage. Due to hazardous levels of lead in the tap water, the city, predominantly populated by BIPOC families, has been unable to consume it for several years.

As a result, something needs to change in these susceptible Michigan communities before they can be deemed ready for a major surge of climate refugees in the coming decades.