What Happened During the Earth's Very First Mass Extinction?

A new study published by a group of experts looks into the reason for the Late Ordovician mass extinction.

The dinosaurs perished in a cataclysmic extinction, as we all know. Did you know, though, that there have been other mass extinctions? The "big five" are the five most major mass extinctions, in which at least three-quarters of all species in existence throughout the whole Earth faced extinction within a particular geological epoch. Many scientists say we are now in the sixth epoch due to global warming and climate change tendencies.

Alexandre Pohl (currently a postdoctoral research fellow at Université Bourgogne Franche-Comté in Dijon, France) and his co-authors looked at the ocean environment before, during, and after the extinction to see how it was brewed and triggered. Their research findings were published in the journal Nature Geoscience. 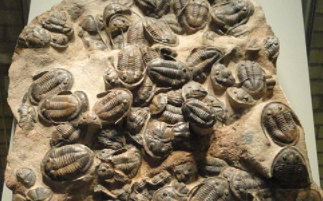 According to mass extinction researcher Seth Finnegan, associate professor at UC Berkeley, the maritime ecosystem during the Ordovician Period was rich in species. Oceans included some of the first animal-made reefs, but there were few vertebrates.

"If you went snorkeling in an Ordovician sea, you would have seen some familiar groups like clams, snails, and sponges, but you would also have seen many more groups like trilobites, brachiopods, and crinoids that are now very rare or extinct," Finnegan adds.

Unlike quick mass extinctions, like the Cretaceous-Tertiary extinction event, which occurred 65.5 million years ago, Finnegan claims that LOME happened over a long time, with estimates ranging from less than half a million to over two million years.

One of the most contentious issues concerning LOME is whether or not a scarcity of oxygen in the ocean triggered a mass extinction. The researchers used geochemical tests with numerical calculations and computer modeling to answer this topic.

Their findings, combined with computer modeling simulations, suggested that there was no evidence of anoxia - or a lack of oxygen - strengthening during the extinction event in the shallow ocean animal habitat where most organisms lived, implying that LOME was most likely caused by climate cooling that occurred during the Late Ordovician period, combined with other factors.

On the other hand, there is evidence that anoxia in deep seas expanded at the same period, a conundrum that climate modeling specialist Alexandre Pohl argues cannot be explained by the standard model of ocean oxygen.

"Because atmospheric oxygen dissolves preferentially in cold waters, upper-ocean oxygenation in response to cooling was expected," Pohl explains. "However, we were startled to see extended anoxia in the bottom ocean, as anoxia is usually connected with volcanism-induced global warming in Earth's history."

He was part of a team led by UC Riverside professor and senior modeler Andy Ridgwell, whose computer modeling results reveal that climate change changed ocean circulation patterns, slowing the flow of oxygen-rich water from shallow waters to the deeper ocean. 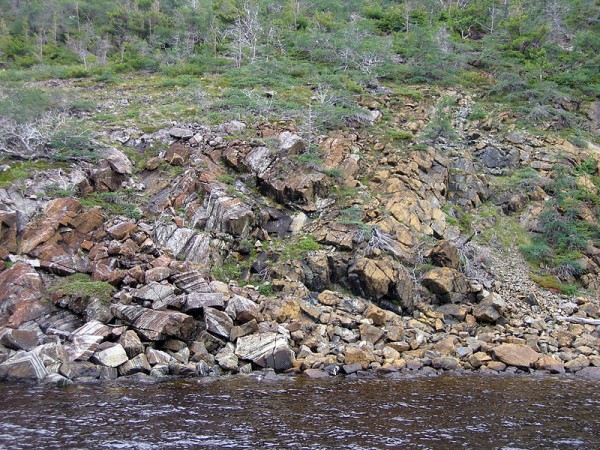 According to Lu, a crucial conclusion from their research is that climate change can lead to decreasing oxygen levels in some sections of the ocean.

"The prevailing school of thinking in our area for decades has been that global warming causes seas to lose oxygen, affecting marine habitability and potentially upsetting the entire ecosystem," Lu explains. "In recent years, growing evidence has pointed to multiple periods in Earth's history when oxygen levels fell as temperatures cooled."

While the reasons for the Late Ordovician extinction are still unknown, the team's research eliminates changes in oxygenation as a single hypothesis for the extinction and provides additional evidence to support temperature change as the killing mechanism for LOME.

Pohl believes that if more climate data and powerful numerical models become available, they will provide a more reliable picture of the elements that may have contributed to the Late Ordovician mass extinction.