According to a recent study, the benefits of eating traditional foods outweigh the hazards of mercury exposure. The study was part of a greater biomonitoring initiative aimed at addressing community concerns about environmental toxins in traditional meals like fish. 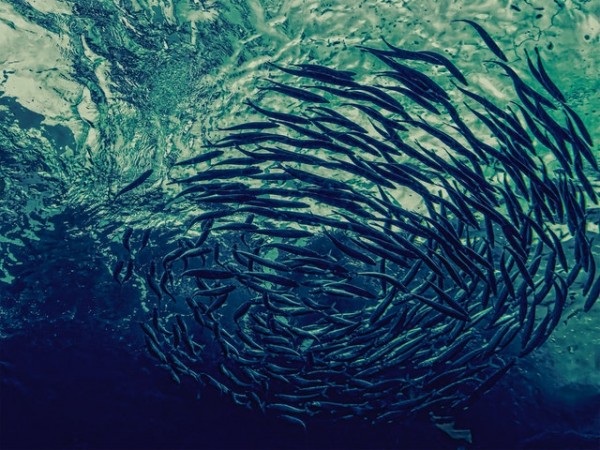 Previously, increased mercury levels were found in some fish species in lakes, and communities wanted to know if these sometimes-elevated mercury levels in fish meant they were also elevated in people, said Sara Packull-McCormick, a PhD candidate at the University of Waterloo's School of Public Health Sciences.

The good news is that in the places looked at, exposure was typically low. It suggests that the advantages of eating these foods usually outweigh the hazards, which is essential for these communities that rely on eating fish since consuming fish has nutritional, cultural, and economic benefits, Packull-McCormick said.

Mercury Levels in the Body

To measure mercury levels in the body, researchers took 443 blood samples and 276 hair samples. Human mercury exposures were found to be rather low in most cases.

A Food Frequency Questionnaire was also used to gauge fish consumption, with 170 persons taking part. Total fish consumption reached its highest point in late summer, dropped throughout the winter, and then rose again in the spring, according to the responses.

Blood monitoring has the benefit of providing a precise snapshot of current mercury levels. Blood samples, on the other hand, are more intrusive, necessitating the use of specialist equipment and constant refrigeration.

Hair samples were utilized to examine if they could be used at the individual level since they are easier to obtain and indicate mercury levels over a longer period of time. They discovered that the ratios between blood and hair mercury levels were inconsistent, indicating that blood levels for a person cannot be correctly predicted from a hair sample. 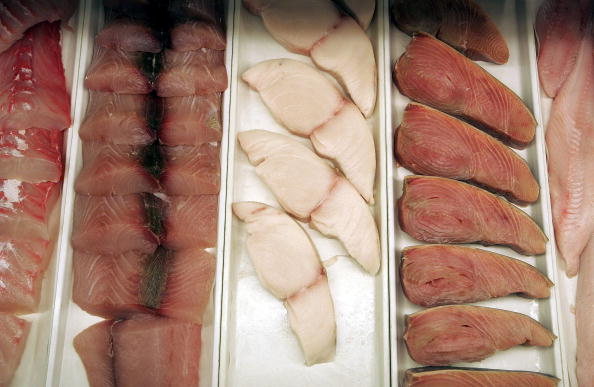 The Canadian Health Measures Survey did not include participants from the Canadian territories or Indigenous peoples living on reserves, but it did assess mercury in human biological samples.

This study is essential because it gives these communities the knowledge they need to guide their decision-making, said Brian Laird, main investigator and professor at the School of Public Health Sciences.

Mercury can be harmful to people's health, but these communities now have a fixed point of reference against which to compare future variations, particularly those driven by climate change.

Swordfish, shark, white tuna, pike, walleye, and bass are among the fish that are high on the food chain, thus anyone concerned about mercury exposure should restrict their seafood diet.

Pregnant or breast-feeding women should avoid or limit their intake of fish and shellfish, since any mercury present can be transferred to the fetus or newborn through the umbilical cord or breast milk.