Thousands of marine animals have washed ashore on a few beaches in England. 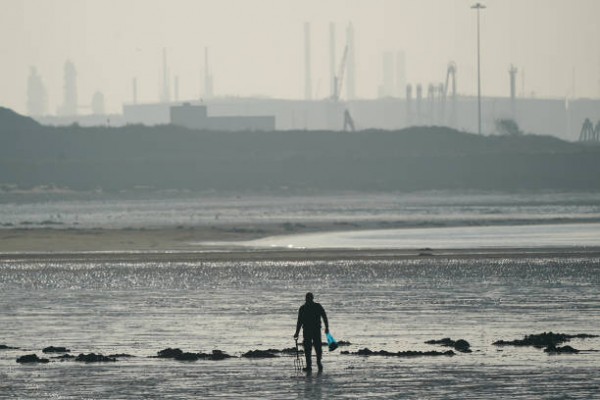 On the shore between Marske and Saltburn on Teesside, crabs - some still alive - lobsters and various other crustaceans have been spotted. According to TeessideLive, they're piled "waist-deep" in some situations.

Those creatures have also washed up at Seaton Carew and Seaham, both in the north of England. The Environment Agency is now looking into whether the strange occurrences are connected to pollution.

Sharon Bell, a Marske resident, and her husband Christopher were out early on Monday morning photographing the dawn when they made the discovery. They spent the next four hours attempting to get the living ones back into the water.

Sharon, who visits the beach near her house every day, said the number of animals has slowly climbed over the last two weeks.

Mrs. Bell, 48, was "utterly horrified and saddened" to find waist-deep seaweed full of hundreds of dead and living crabs and lobsters of all types and species along her daily stroll from Marske to Saltburn.

"This is the first time I've ever seen anything like it.  My husband and I spent hours returning as many live ones to the water as we could; something is seriously wrong here.  This has been piling up along our shore for several weeks, and no one is doing anything about it."

She's lived in the neighborhood for 21 years and said she's never seen anything like it, even after a hurricane. "It was heartbreaking to witness. That's been building up for a few weeks, but I've never seen anything quite like it. "It was so deep and piled so high in certain places."

Related Article: Deep-Sea Anglerfish Found in South California Coast, What Does This Mean to the Environment?

Piles of sea creatures continue to wash up on Teesside beaches https://t.co/cSMeQ1XQtv


The agency's representative said they were looking into if a pollution event was to blame.

"We're investigating why hundreds of dead crabs have washed up along the coast in the Tees Estuary and other beaches with partners from the Centre for Environment, Fisheries, and Aquaculture and the North Eastern Inshore Fisheries Conservation Authority," an Environment Agency spokeswoman said.

"Water, sediment, mussel, and crab samples have been gathered and are being forwarded to our labs for the investigation to see if a pollution incident played a role in the animals' mortality." We've also sent CEFAS laboratories samples for illness analysis." 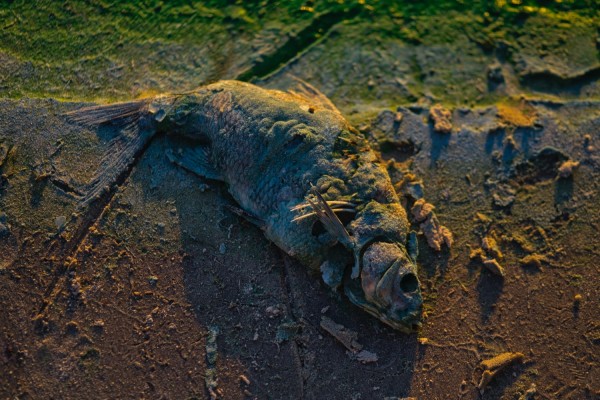 There are various reasons why animals-sometimes hundreds at a time-suddenly find themselves on land, ranging from deceiving tide patterns to noise pollution and overfishing. As a result, thousands of whales, dolphins, and other marine species washed up on beaches all around the world every year.

Beaching or stranding occurs in both healthy people and damaged (or dead) animals who are blown ashore by strong winds. Mass strandings happen when a group of marine creatures beaches themselves simultaneously, and other times a location may see an unusually high number of strandings over a period of time.