"Buy low, sell high" may be the most succinct description of how to succeed in business. Whether you're selling apples, oranges, or power, it works. The majority of us are unaware of how much the cost of energy fluctuates from day to day, week to week, and month to month.

So if you can buy power at a low price today and sell it back to the grid for a higher price later, you've got yourself a thriving company.

That is precisely what Freeman Hall and Michael Stern, two entrepreneurs, are doing. They've developed B2U Storage Solutions, which uses used Nissan LEAF batteries to store extra power from the grid and then sell it back to the grid when it's needed.

Car batteries are typically replaced after they reach roughly 80% of their original capacity, although they are still capable of storing energy for purposes other than driving. B2U's initial plant in Lancaster, California, has been operational for nearly a year and is profitable. 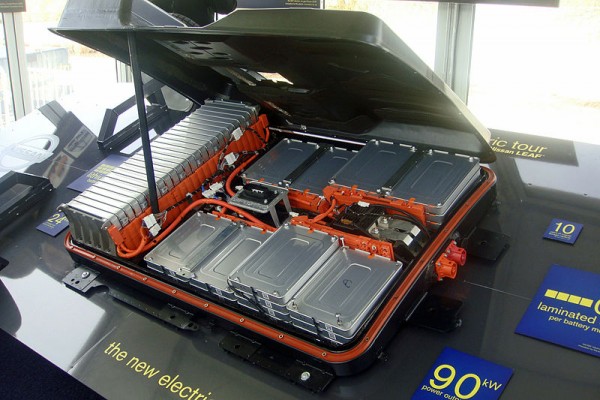 Marubeni, a Japanese trade corporation whose power business recently led a Series A fundraising round, has invested $10 million in the company. Marubeni sees Second-life batteries as a cheap source of grid storage and a solution to the electric car industry's recycling demands.

B2U is beginning small to learn how to handle second-life batteries and improve its arbitrage tactics. B2U's trading approach utilizes a variety of wholesale market items, depending on which are the most profitable at the time.

The old LEAF battery packs are kept in metal cases that resemble shipping containers on a smaller scale. The existing system is tiny - 2.75 MW/ 4 MWh - compared to most grid-scale battery storage facilities, but the building is already ongoing to more than triple the Lancaster site's capacity.

Grid storage solutions are becoming more affordable, yet second-hand batteries are still less expensive than new batteries. For example, the Lancaster project was installed by B2U for less than $200 per kilowatt-hour.

According to analyst James Frith, the director of energy storage research at Bloomberg New Energy Finance, this is around two-thirds the cost of a 2-hour storage project utilizing new batteries in 2020.

According to a recent survey conducted by the National Renewable Energy Laboratory, mid-term pricing forecasts for lithium-ion battery storage installations would not go below $200 per kilowatt-hour until 2030. Furthermore, the study looked at storage plants with a discharge time of four hours at full capacity.

In other words, B2U claims to offer a significant reduction compared to constructing a similar project using brand new batteries. And, if the cost structure persists for longer projects, it will provide an even greater advantage over the traditional technique.

Because storage projects are less expensive to build, they should pay for themselves sooner than new batteries, allowing for early profits. This is especially true for initiatives sensitive to capital expenditures, or "capex," as Frith points out. "However, this low capital cost must be weighed against the project's lifespan."

To compete with a project employing new cells, a second-life battery would need to be able to perform between 2,000 and 4,000 cycles, according to our calculations."

The initial savings are appealing, but not if the batteries fail much more quickly than brand new batteries with a warranty.

B2U plans to utilize the additional Marubeni cash to expand the scope of its initiatives and improve its technology. For example, it has to enhance its battery diagnostics and figure out how to combine battery packs from various automobiles with varied chemistries. B2U has a variety of projects in the works, totaling 46 megawatt-hours of storage capacity.

As more commonly used batteries become available, CEO Freeman Hall says he's considering licensing the technology to other companies. This would position his company as a technology supplier for other businesses, leveraging its knowledge to examine and test old battery packs.

However, that method is contingent on other developers choosing to test out the second-life notion, which is still a major unknown. B2U would have to solve worries about the longevity of former EV batteries in grid storage, something Hall believes his business can do achieve. 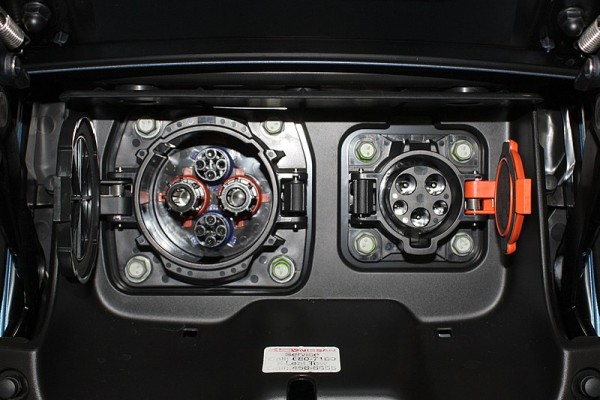 A large facility containing hundreds or thousands of old batteries, each with its unique history of deterioration, presents a new type of safety hazard. Hall is unconcerned.

He claims that the LEAF batteries were designed to withstand driving circumstances that are more demanding than those faced by grid storage batteries. Real-time temperature controls and danger monitoring back B2U's solutions, and the Lancaster project received a UL 9540 fire safety certification.

Reduced energy storage costs are excellent news for everyone. Freeman Hall and Michael Stern deserve credit for spotting a fresh opportunity and seizing it. Fears that EV batteries would end up in landfills, as well as tales that EV owners will just drive their vehicles into lakes and rivers when their batteries fail, appear to be vastly overblown. This electric car idea could yet have a chance!

Also Read: Using Electricity to Power Houses and Vehicles Can Help Save Thousands of Dollars Per Year