Fireball That Lit up Midwest Sky Might Possibly be a Failed Russian Spy Satellite, According to Experts

A fireball brightened the Midwest skies in the early morning hours of October 20. People began to speculate about what the strange light may have been almost immediately. Perhaps it was a meteor or a stray from the Orionid shower this month?

According to experts, it may possibly be a Russian spy satellite that had failed to stay in orbit and was now falling back into the earth.

On Twitter Wednesday afternoon, Harvard astronomer Jonathan McDowell reasoned that "the fireball network confirms that the event seen in Michigan was at 0443 UTC (1243EDT) which is the exact predicted time [Russian satellite] Kosmos-2551 passed over the region, and within the reentry time uncertainty window given by Space Force. So I conclude that the ID with Kosmos-2551 is solid." 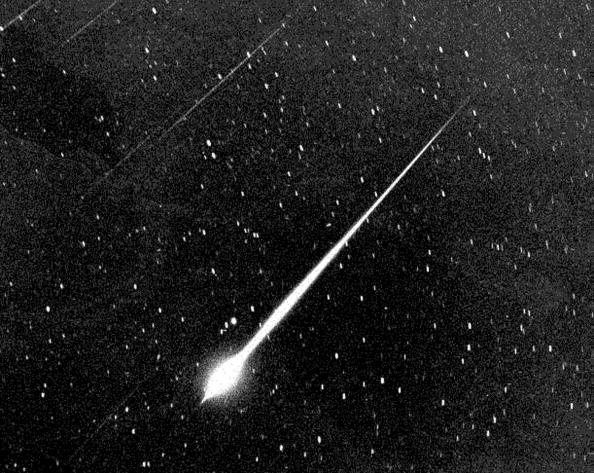 On September 9th, Kosmos-2551, a military investigation satellite was launched from a Russian spaceport - Plesetsk Cosmodrome. According to the New York Times, Russian officials provided just a little information about the spacecraft but declared the launch and satellite placement a success.

Things started to go wrong soon after the spacecraft was launched into space. Satellite monitors watched as KOSMOS-2551 slowly descended back to Earth instead of reaching orbit.

The failure of Russia's newly launched Kosmos-2551 spy satellite appears to be a foregone conclusion; the spacecraft has not changed its orbit since its launch on September 9 and is anticipated to return to earth.

McDowell told the New York Times, "Ninety-nine percent certainty it was a failure." So far, Russian defense authorities have been silent.

While the satellite's re-entry into the atmosphere was remarkable, McDowell stated that it was unlikely to do any harm to observers on the ground. KOSMOS-2551 burnt up in the sky, weighing barely 500 kilograms (1,102 pounds), approximately the same as a dromedary camel or a grand piano.

McDowell tweeted shortly after the explosion was noticed, "No debris is expected to hit the ground." 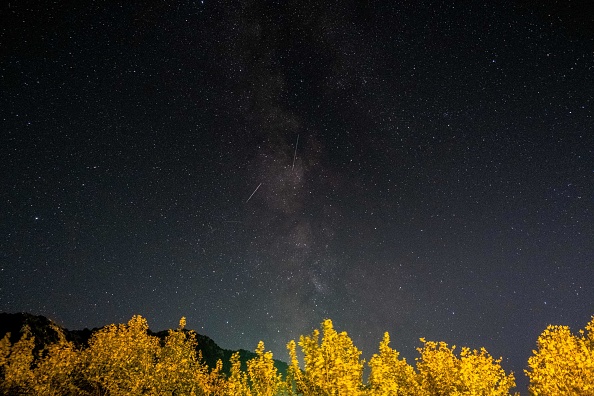 The magnificent light shows observed when spacecraft crash back home are far from uncommon. In an interview with the New York Occasions, McDowell recalled a couple of times in the previous five years or thereabout when Russian satellites entered the atmosphere again over the United States.

These occurrences will only become more common as humanity's rising likelihood of launching things into space grows.

More than 150 reports and images of Wednesday's fireball were sent to the American Meteor Society's fireball database, which is supervised by Hankey.

More news sources, as well as space adventure seekers on social media, became engaged with the mystery when Russia's military ministry failed to react to journalists' requests for comment.

While the online debate about the strange spacecraft heats up, a Russian space official has stated that the country would soon resume its role as a space pioneer.