According to a spokeswoman, a suspected poacher was crushed to death by an elephant in South Africa's iconic Kruger National Park. Kruger spokesperson Isaac Phaahla stated that the mutilated body was discovered Thursday during an intelligence operation to avoid poaching. 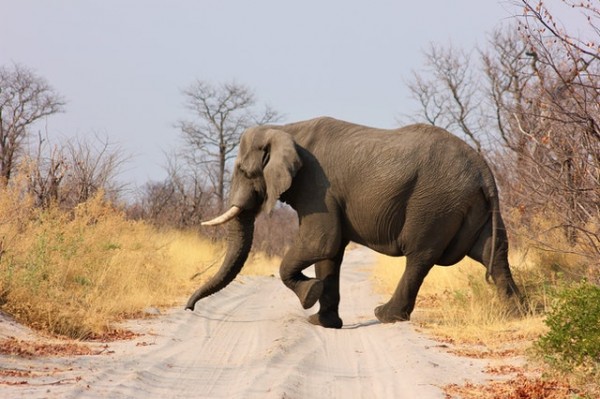 However, before any animals were hurt, Phaahla reported, an elephant crushed one poacher to death while the others escaped.

"Preliminary findings indicate that the victim was murdered by an elephant and his accomplices left behind," he said.

The elephant spared the man's mobile phone, which rangers gave over to police to help them track down his other poachers.

A herd of elephants crushed and killed another alleged poacher in the park earlier this year. In 2019, an elephant killed a suspected rhino poacher before lions allegedly devoured his carcass in the park.

The suspected rhino poacher was killed by an elephant and then "devoured" by lions in a similar circumstance in 2019, according to park officials. Only his skull and a pair of jeans were discovered. South Africa saw a dramatic decrease in rhino poaching last year, with murders down by 33%. 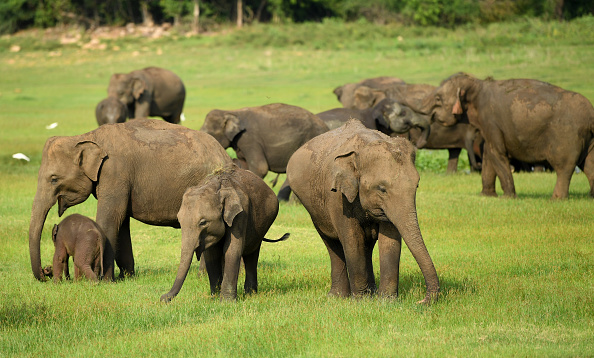 Poaching, particularly of rhinos, has been a major problem in Kruger. In February, the park revealed that its rhino population had decreased by 70% in the preceding decade, to slightly under 4,000.

The park reported the capture of four rhino poachers on Tuesday. "There has been a 29.41 percent rise in the number of poachers detained (22) as compared to (17) for the same period in 2020," according to the park.

Over the last two years, the park has successfully combated wildlife crimes, owing to new technology and enhanced patrols that have helped catch suspects before they kill, according to Phaahla. The park has also benefited from COVID travel restrictions.

According to Kruger, there has been a 37 percent decrease in the number of animals taken this year compared to the previous year.

Poaching of wild animals is rampant, with millions of creatures from hundreds of species killed or taken from their natural habitats worldwide. Elephants, rhinos, other iconic species, and smaller and less well-known fauna like lizards and monkeys are all threatened by poaching.

Poachers kill or capture animals to sell them locally or for the worldwide wildlife trade. Wildlife trafficking is a vast illicit market that has grown in tandem with increasing wealth in Asia, which is a major consumer of wildlife and the rise of e-commerce and social networking platforms.

Wildlife poaching has disastrous repercussions. In certain cases, it is the principal cause of an animal's extinction threat. This is the situation with the African elephant, which was slaughtered in large numbers for ivory between 2014 and 2017. Likewise, poaching has had a devastating effect on rhinos, with over a thousand killed each year for their horns.