The spewing of lava from volcanoes on the Moon has become much more recent than scientists believed. But how it happened is difficult to understand. This conclusion was drawn from the analysis of a rock sample gathered on the moon and was delivered to earth by Chang'e-5 in late 2020. 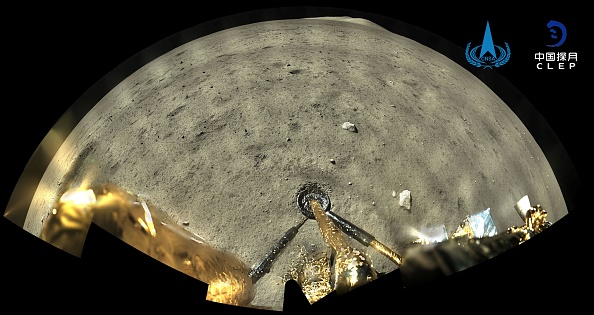 Since the Apollo mission in 1976, there have not been much exploration of the Moon. The rock sample brought back by Chang'e-5 serves as the first moon sample to be analysed ever since the 1976 mission.

The study of these new lunar samples destroys the findings from analyses of those earlier samples. The rocks brought back by Apollo with samples from all 24 Luna missions suggested that the moon is cool and its volcanic eruptions have stopped over 3 billion years ago.

Bradley Jolliff, a planetary scientist at Washington University in St. Louis who assisted in conducting the research, told NBC News, "The general assumption was that the moon is such a small body compared to Earth and Mars, for example, so it cooled off more quickly and stopped producing volcanics."

The new rock samples which Chang'e-5 came back with are about 2 billion years old and they appear to be volcanic. This new discovery shows that lava flow must have flowed through the region where the spacecraft touched down. This is about 1 billion year later than researchers believed was possible.

This discovery also shed light on some surprising facts scientists knew nothing about. The fresh rock samples were found to contain little water as well as radioactive materials which stimulate volcanic eruption.

Uranium, thorium, potassium are radioactive materials that produce heat which melt magma by reducing the temperature at which rocks melt. They were significantly abundant in the Apollo Luna sample.

As per Qing-Zhu Yin, a geochemist at the University of California, Davis, who was not part of the research, the new paper present "a real conundrum." Yin revealed to Science that these findings raise issues about how an object as tiny as the moon could  "support volcanic eruptions in the late stage of life."

The discoveries are puzzling because there is no oxygen or gravitational pull on the moon to hold the heat required for volcanic activity. However, there are a few theories floating around as to why the heat lingered so long. 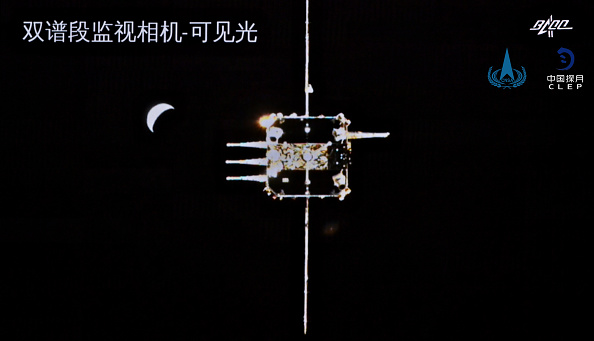 In November, Chang'e-5 took off towards the moon. It landed near a dormant volcano in the Oceanus Procellarum area, which is covered in black basalt volcanic rock. After landing, it gathered almost 4 pounds of moon rock, some from the covering and others from 6 feet below the lunar crust's surface.

After gathering the samples, Chang'e-5 then placed the samples in a capsule and returned to Earth with it. In December, the capsule containing the rock samples arrived in Mongolia.

Owing to the fact that previous missions only collected a small amount of rock from the moon, scientists anticipate learning a lot more from future samples like the Chang'e-5 rocks.

Chang'e-6, China's next lunar mission, is scheduled to launch in 2024 and return even more samples from the far side of the moon.