Surgeons have successfully transplanted a pig's kidney into a human, marking a modest step forward in the decades-long effort to utilize animal organs for life-saving transplants. 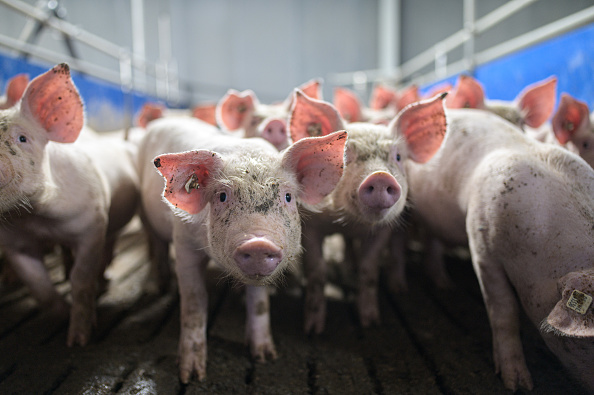 Pigs have been the focus of recent research to solve organ scarcity, but sugar in their cells foreign to the human body causes organ rejection almost immediately.

This experiment used a kidney from a gene-edited animal designed to remove the sugar and prevent an immune system assault. 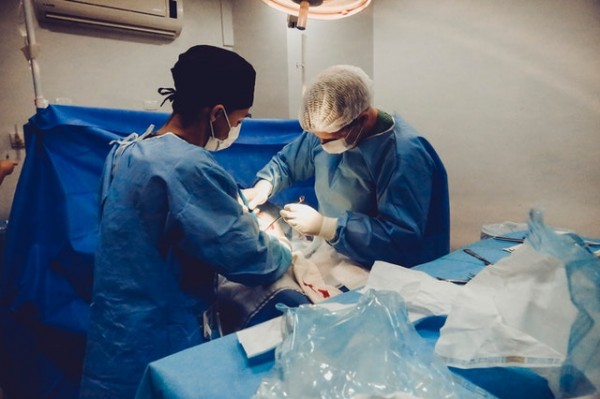 The pig kidney was connected to a pair of significant blood arteries outside the body of a dead recipient and monitored for two days by surgeons. The kidney fulfilled its job - filtering waste and producing urine - and did not cause rejection.

In September, Dr. Robert Montgomery, who headed the surgical team at NYU Langone Health in New York City, stated, "It had normal function." "It didn't have the same kind of instant rejection that we were afraid about."

Dr. Andrew Adams of the University of Minnesota medical school, who was not involved in the study, called it "a big milestone." "We're heading in the right direction," it will comfort patients, researchers, and regulators.

The idea of animal-to-human transplants, also known as xenotransplantation, dates back to fumbling attempts to utilize animal blood for transfusions in the 17th century. By the twentieth century, doctors began attempting organ transplants from baboons into people, with notable success in the case of Baby Fae, a dying child who survived 21 days with a baboon heart.

Scientists resorted to pigs to bridge the species divide, tampering with their DNA with little permanent results and much public outcry. 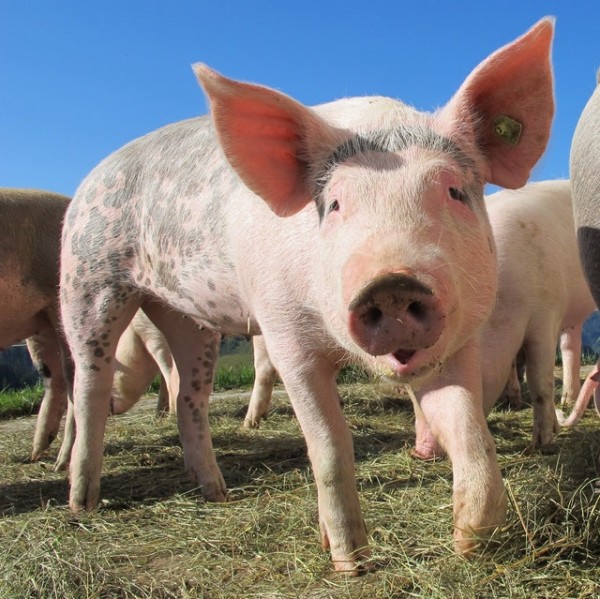 Compared to primates and apes, pigs have an edge. Because they are grown for food, utilizing them for organs has fewer ethical issues. In addition, pigs have large litters, short gestation periods, and organs similar to those in humans.

Human Hearts in Comparison to Pigs'

Human heart valves have been effectively utilized in pigs for decades. Heparin, a blood thinner, is made from the intestines of pigs. Burns are treated with pigskin grafts, and Chinese surgeons have utilized pig corneas to restore vision.

After her family agreed to the experiment, researchers at NYU maintained a deceased woman's corpse on a ventilator. The woman wanted to give her organs, but they weren't acceptable for standard donation.

According to Montgomery, the family believed "there was a chance that something positive may arise from this gift."

Montgomery had a transplant three years ago, a human heart from a hepatitis C donor since he was prepared to accept any organ. "I was one of those persons waiting in an ICU, not knowing if an organ would arrive in time," he explained.

Several biotech firms are competing to produce transplantable pig organs to help alleviate human organ scarcity. In the United States, more than 90,000 patients are waiting for a kidney transplant. Every day, 12 individuals die as a result of their inaction.

Revivicor, a subsidiary of United Therapeutics, which developed the pig and its cousins, a herd of 100 reared under strictly controlled conditions at an Iowa facility, has won the advance.

The pigs are missing a gene that generates alpha-gal, a chemical that triggers an immunological response in humans.

In December, the Revivicor pigs' gene modification was certified by the US Food and Drug Administration as safe for human food consumption and medication.

However, the FDA stated that further documentation would be required before pig organs could be transplanted into real people.

"This is a critical step toward realizing the promise of xenotransplantation, which will save thousands of lives each year in the not-too-distant future," said Martine Rothblatt, CEO of United Therapeutics.

According to experts, nonhuman monkey experiments and a human body experiment pave the way for the first experimental pig kidney or heart transplants in real people.

Some people believe that raising pigs to be organ donors is unethical. However, suppose concerns about animal welfare can be addressed. In that case, it may become more acceptable, according to Karen Maschke, a research scholar at the Hastings Center who will help develop ethics and policy recommendations for the first clinical trials funded by the National Institutes of Health.

"Then there's the question of whether we should do something just because we can?" Maschke remarked.