According to recent research, a massive hole developed in the Arctic's oldest, thickest ice in May 2020. Scientists previously believed that this ice sheet was the most stable in the Arctic, but the massive fissure indicates that the old ice is vulnerable to melting. 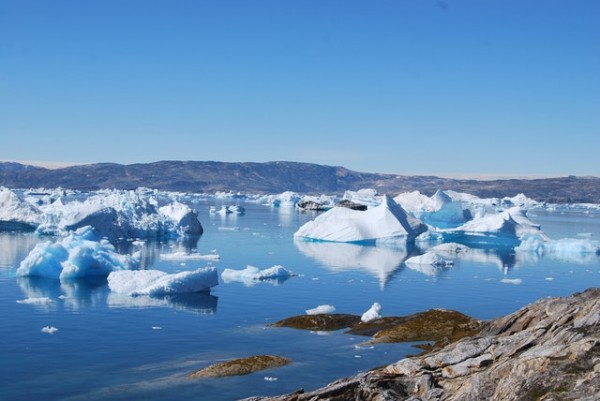 The polynya, or open water region north of Ellesmere Island, is the first-ever discovered. Researchers extrapolated from historical satellite data that comparable polynyas may have developed in 1988 and 2004 in their study on the hole in the ice, published in August in the journal Geophysical Research Letters.

"It's difficult to move the ice about or melt it north of Ellesmere Island simply because it's thick, and there's a lot of it," said study lead author Kent Moore, an Arctic researcher at the University of Toronto-Mississauga, in a statement. "As a result, we haven't seen polynyas emerge in that location in the past."

The sea ice along Ellesmere Island's northern shore is regularly more than 13 feet (4 meters) thick, with an average age of 5 years. However, the Arctic's "last ice" is increasingly susceptible to the northern hemisphere's fast warming.

According to a July 2021 research, the Wandel Sea, or the eastern parts of the "last ice" area, lost half of its covering ice in summer 2020. In addition, the ice arches that connect the stable sea ice to Greenland are developing later and melting quicker each year, according to research published in 2021.

Researchers now believe that the final ice region will have melted each summer entirely by the end of the century, putting an end to species that rely on year-round sea ice, such as polar bears.

Related Article: Polar Bears Might Go Extinct by the End of the Century if Arctic Ice Continues to Melt

Another negative indicator for the remaining ice is polynya. Polynyas are fractures in the sea ice that forms as the wind pushes the ice during storms. In May 2020, there was a violent storm north of Ellesmere Island, and satellite images revealed that on May 14, a long thin fracture, or lead, developed.

The researchers examined earlier satellite datasets that captured sea ice concentrations. They discovered that a polynya formed in the area in May 1988; satellite footage was insufficient to determine the shape or extent of the opening.

In May of 2004, a second polynya most likely occurred. According to the researchers, the winds were stronger in 2004 than in 1988 or 2020, although the 2004 polynya was smaller than the 2020 opening. This might be since the ice has thinned since 2004, allowing weaker winds to produce bigger holes.

In a statement, David Babb, a sea ice researcher at the University of Manitoba in Canada who was not involved in the study, stated, "The creation of a polynya in the area is fascinating. It's like a breach in the barrier of the solid ice cover that usually covers that location. As a result, the fact that this is happening serves as a stark reminder of how the Arctic is changing." 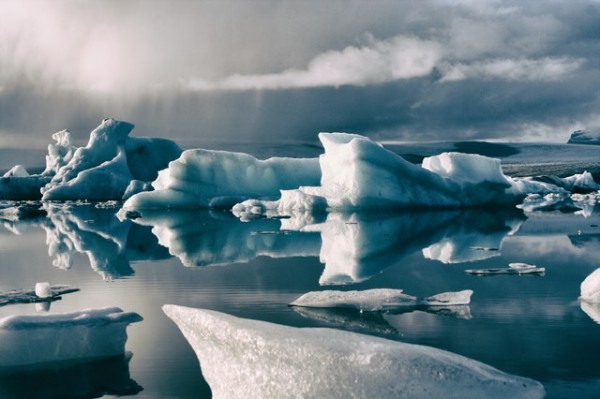 According to Moore, polynyas may open up more regularly in the future as the Arctic's remaining ice melts. These open spaces can serve as life oases in the short term: When sunlight strikes the ocean's surface, more algae photosynthesis occurs, attracting fish and crustaceans.

Seabirds, seals, and polar bears are attracted to these creatures, he noted. However, this flurry of activity is just ephemeral.

"In the long run, when the ice melts and goes offshore, denying access to animals like walruses and seabirds, we lose that advantage," Moore said. "Eventually, the temperature rises to the point where species can no longer exist."