Fishermen who used to target endangered pink river dolphins are now collaborating with scientists in Bolivia's Amazon rainforest to secure the species' survival.

The Amazon river dolphin, also known as the pink river dolphin or boto, is a freshwater dolphin that only lives in rivers. Bolivia, Brazil, Colombia, Ecuador, Guyana, Peru, and Venezuela may be found in large parts of the Amazon and Orinoco river basins.

It is a common freshwater cetacean with a population estimated to be in the tens of thousands. However, dams that split and endanger particular communities and other concerns such as pollution of rivers and lakes make it at risk in some places. 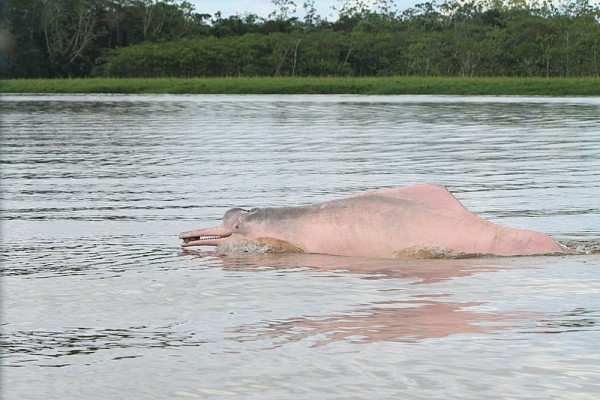 They are in jeopardy due to the rising population in the basins of these two rivers, which has resulted in increased pollution, river traffic, and, therefore, unintentional death. Dams and pluvial projects have also harmed their habitat, putting them on the verge of extinction.

Scientists from the WWF and the Bolivian NGO Faunagua tagged four freshwater dolphins in the Ichilo river in a high-tech attempt to better understand the dolphin. Using satellite technology, fishers can track the dolphins using a smartphone app and report their locations.

Related Article: Lone Beluga Whale Discovered More than a Thousand Miles Away From Home in Seattle

Despite their iconic reputation, little is known about river dolphins' numbers and habitats. The information gathered from the tagging study will better understand what dolphins consume, how far they move, and the risks they face in the Amazon.

According to Lila Sainz, Bolivia's WWF director, it also provides fishermen with a new viewpoint on a species long target.

"Everything that impacts dolphins affects the humans who consume those resources, as well as the marine ecosystems around them." "If dolphins are thriving well, people are doing well," she continues.

The tagging scheme is one way the WWF wants to preserve this endangered dolphin species better. 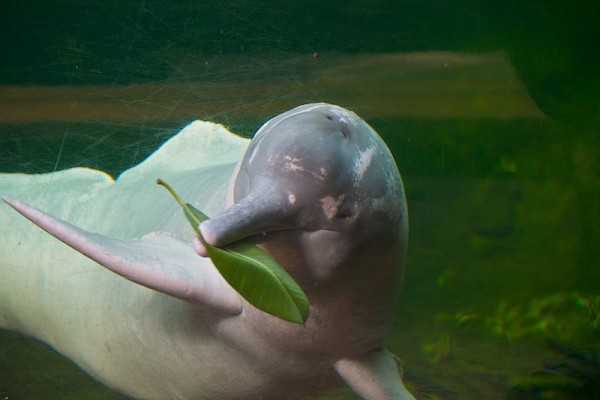 Many Amazon animals rely on the forests and ecosystems around the Amazon River to survive and develop. Unfortunately, deforestation, climate change, illegal hunting, and environmental contamination are all ongoing threats to their lives and habitats.

The International Union for the Conservation of Nature (IUCN), based in Gland, Switzerland, is the world's oldest and largest global environmental network, bringing together governments, non-governmental organizations, United Nations agencies, businesses, and local communities to conduct scientific research, develop policy, and manage field projects that help to protect and conserve wildlife.

The IUCN produces the IUCN Red List every year, which identifies threatened, vulnerable, endangered, and critically endangered species all around the globe. Over 2,600 creatures are listed on the May 2013 Red List in South America, with 118 of them found in Peru. In addition, the Amazon Rainforest is home to several endangered species, including the Giant Otter, South American Tapir, and Red-Faced Uakari Monkey.