People living in a black-dominated city in Michigan with high levels of lead in their drinking water are asking for a more aggressive response from the state. It has been three years now since lead was detected in the city's water supply. 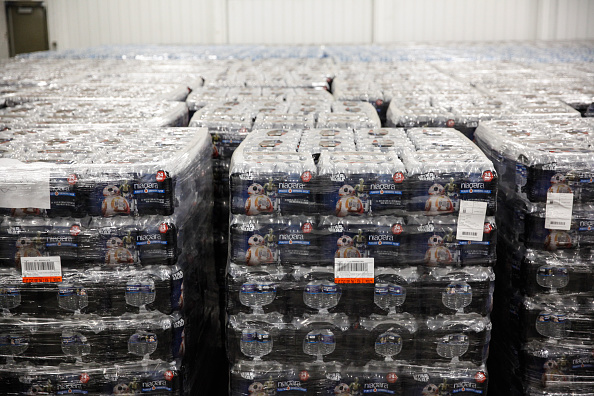 While state officials reveal they are making effort to correct the problem caused by old-fashioned, corroded service lines, people living in Benton Harbor say since 2018 they have been they've been speaking up over the contamination and the delayed response did not just increase the frustration but has also brought more harm.

The city which is home to 10,000 is more than 84 percent Black with almost 50% of residents living in poverty, a characteristic almost the same as Flint, which dealt with its own water emergency beginning in 2014.

Leader of the Benton Harbor Community Water Council which is a local environmental justice group that started taking action for the restoration of clean water, Edward Pinkney said, "How do you justify three years of documented contamination and do nothing? We appreciate the bottles of water, but the bottles of water are just a Band-Aid on a bullet wound."

The Michigan Department of Health and Human Services paid out thousands of bottled water cases to Benton Harbor, positioned 80 miles south of Grand Rapids, after issuing an advisory the previous week encouraging residents to avoid using water from the tap for "cooking, drinking, brushing teeth, and mixing powdered infant formula" out of many other cautions because of significantly increased levels of lead.

The water from the city that was tested showed contamination of 22 parts per billion in the year 2018. And since it has always had increased lead levels.

Testing revealed 24 ppb between January and June 2021. The action level - a measure of corrosion control effectiveness -  which the Environmental Protection Agency set, is 15 ppb. But the agency reveals there is no less harmful level of lead. 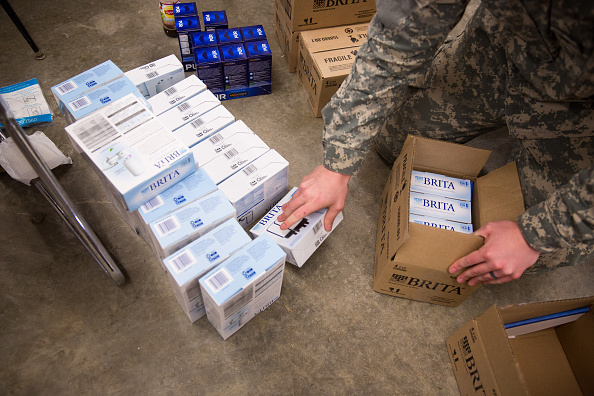 After pleading for help and nothing was done, Pinkney and his group along with 19 other environmental justice organizations and also many who worked on the Flint crisis took action by filing a petition for emergency action the previous month asking the EPA for federal intervention.

The agency said they will intervene, finally prompting the state action, he said. Legal action against the city and state is still to come, he said.

He added: "It's unfortunate that you look at life so cheap in a community that's overwhelmingly African American."

52-year-old Bobbie Clay, a lifelong resident of Benton Harbor whose children and young grandchildren are in the city, said what she's worried about is the long-term health consequences, particularly among young people.

She said: "The water is affecting our children. There is a noticeable change between how my kids were versus my grandkids. The young ones are extremely hyperactive and large numbers of parents have been going to doctors to figure out what's going on."