After detecting probable gasoline traces in the city's tap water, officials in Canada's northernmost capital have declared a municipal state of emergency.

Residents of Iqaluit, the Arctic territory of Nunavut's capital, have been advised not to consume, boil, or cook with the city's water.

The Nunavut government issued a public health alert late Tuesday, stating that it tested the city's water for suspected petroleum hydrocarbons. The results of the tests will be available next week.

The authorities advised against bathing newborns and babies in tap water until then, although Iqalummiut can use it for showers and cleaning.

Related Article: A Staggering 17 Million Gallons of Sewage Disposed Into the Ocean in Los Angeles 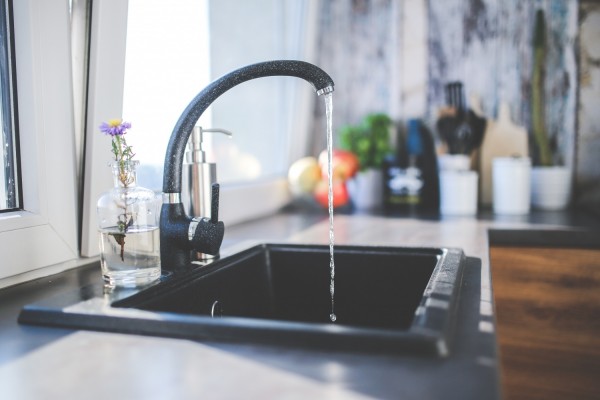 Residents reported that their tap water smelled like gasoline, prompting the city to investigate its central drinking water supply last week. The water was found to be safe after tests. However, the most recent examination, conducted in Ottawa, revealed the presence of microorganisms in the water.

Officials stated that indications of potential hydrocarbon contamination had been discovered at the water treatment plant.

"We think there is... some petroleum product in the water in this situation," Amy Elgersma, the city's top administrative officer, told the council on Tuesday evening.

On Wednesday, all government facilities and schools in Iqaluit and neighboring Apex were forced to close.

Water trucks have begun pumping water from the Sylvia Grinnell River, a popular source of freshwater, and authorities say they are trying to get the city's water system back up and running by bypassing the suspected contaminated tank.

Meanwhile, the territory intends to airlift 80,000 liters of water into Iqaluit over the next three days to alleviate the shortfall.

A liter of bottled water costs approximately C$9 (US$7.25) in an area notorious for exorbitant food prices, Mayor Kenny Bell told CBC North on Wednesday. A dozen smaller bottles cost around $24 in a box, indicating both the expense of delivering materials to a hamlet 300 kilometers south of the Arctic Circle and the current demand for the product.

"Everything is incredibly costly here," he added, adding that the city was focusing on delivering water to the elderly. "Right now, we're in limbo since there aren't enough jugs to fill with water and distribute to the public." 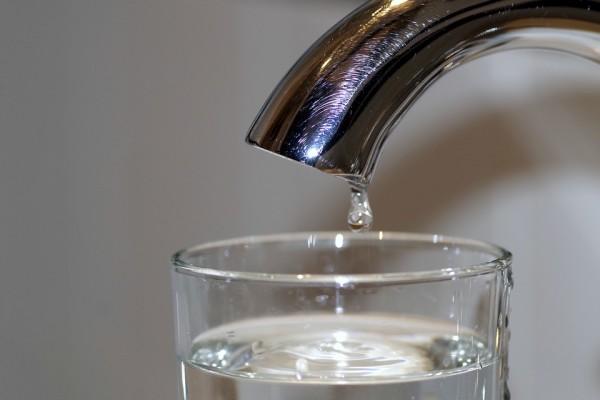 With more individuals becoming conscious of the environmental effect of plastic bottles, the benefits of tap water over bottled water are being questioned.

Some folks may be unsure about which option is the safest or which one tastes better. When deciding between bottled water and tap water, there are several other variables to consider. When choosing between tap water and bottled water, consider the water's safety, flavor, cost and availability, and environmental effect.