Incredible! Two-Headed Turtles in Massachusetts Are Thriving Despite of Rare Condition

In Massachusetts wildlife center, experts were amazed at these conjoined turtles that have two heads and one body. The joint siblings, who were diagnosed with bicephaly, are thriving despite their condition. 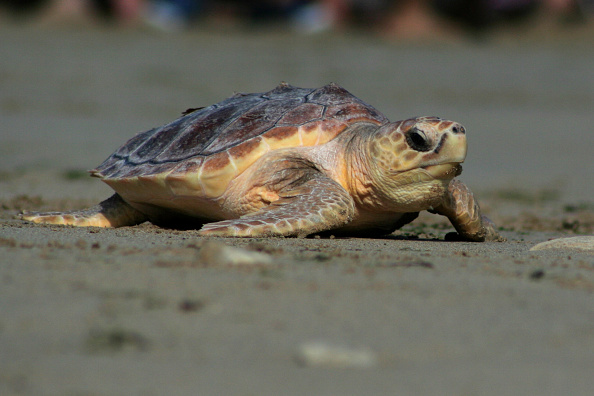 As per a recent Facebook post from the Cape Cod branch of New England Wildlife Center, the young turtles which are diamondback terrapins - Malaclemys terrapin - are 'very alert' and also 'active'.

"Animals with this rare condition don't always survive very long or live a good quality of life, but these two have given us reason to be optimistic."

Genetic or environmental factors that affect the embryos during development can lead to the condition referred to as bicephaly or possessing two heads. Discovering living animals with bicephaly is very rare since most of them don't survive, Live Science previously reported.

Some other instances are a two-headed deer discovered while already dead in Minnesota, a two-headed viper found in Virginia, and a two-headed porpoise carried out of the North Sea.

The egg containing the baby turtles hatched in a safeguarded nesting area in Barnstable, Massachusetts. For a little over two weeks, the wildlife center has been caring for them and as per the Facebook post, the turtles are still "bright and active."

How the Turtles Navigate the World

Using X-rays, the wildlife center gained more knowledge about the ways the turtles navigate the world. It seems that they possess two spines, joining further below the body and each one has control of three legs.

In the first couple of days following the hatching, they obtained their nutrition from one yolk salk.

The researchers discovered that each turtle possesses a different GI tract. They were able to discover this by giving the turtles a powder that is white in color and can be seen on X-rays of the gastrointestinal (GI) tract. One of the GI tracts looks a bit more developed, but the two are taking in and digesting food.

As per the post: "It is impossible to get inside the heads of these two, but it appears that they work together to navigate their environment." 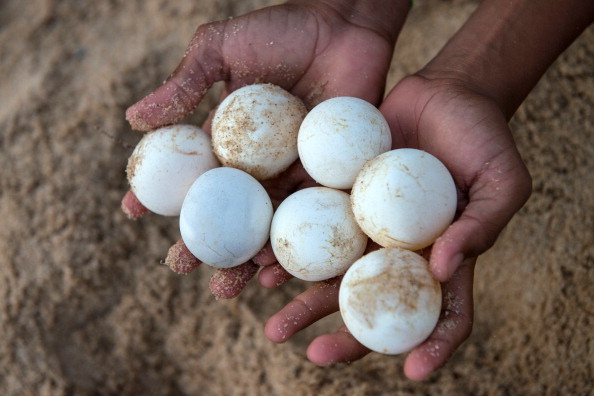 Researchers to Carry Out an Imaging Procedure on the Turtles

The researchers look forward to getting the turtles a CT scan when they're older so they can gain more knowledge about the internal organs and structures both of them share. In the post, the wildlife center wrote, "there is still so much to learn about them."

Turtles are creatures of many shapes and sizes. They can be found on every continent of the earth and they thrive in a number of habitats. The most common type of turtles is the tortoise, but there are a number of other species too. Thanks to their ability to live in almost any terrain, they have survived for millions of years.

Turtles are interesting creatures. They can be found in most of the world's oceans and lakes. They belong to an order of reptiles called turtles and they are able to survive even in extreme climates and harsh conditions.