California's landscaping equipment will soon be electric, as a new bill seeks to outlaw gas-powered lawn equipment, such as lawnmowers and leaf blowers, to reduce pollution.

On Saturday, Governor Gavin Newsom (D) signed a measure prohibiting the sale of gas-powered off-road equipment with tiny engines until January 1, 2024. However, if the California Air Resources Board (CARB) thinks such a rule is "feasible," it may happen sooner. 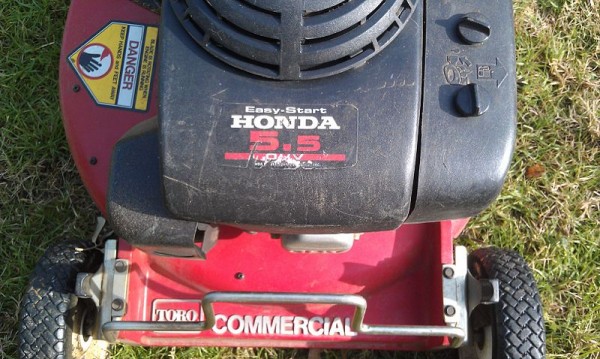 Exemptions from the Rule

The law does not just apply to landscaping equipment. According to the Los Angeles Times, portable gas-powered generators will be required to be zero-emission by 2028. CARB, once again, has an ultimate say on the termination date.

Currently, it does not apply to on-road automobiles, off-road motorbikes, all-terrain vehicles, boats, snowmobiles, or miniature airplanes, cars, or boats. 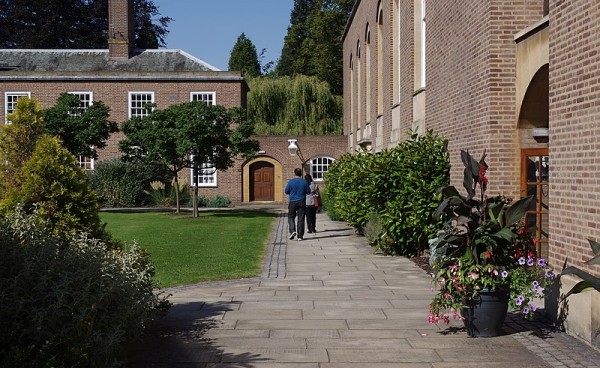 According to the group People Powered Machines, around 54 million Americans mow their lawns every weekend, consuming 800 million gallons of petrol each year and emitting tons of air pollution.

Garden equipment engines, which emit significant amounts of carbon monoxide, volatile organic compounds, and nitrogen oxides and have been uncontrolled since the late 1990s, contribute up to 5% of national air pollution and a lot more in urban areas.

Related Article: Using Electricity to Power Houses and Vehicles Can Help Save Thousands of Dollars Per Year

The regulations cover nitrogen oxides (NOx), hydrocarbons (HC), particulate pollution (PM), and carbon monoxide (CO) (CO). Because these emissions contribute to smog formation and contain hazardous chemicals like benzene, decreasing them will improve our health and the environment. Congress mandated that the EPA create emission regulations to address these issues under the Clean Air Act.

According to the Environmental Protection Agency, a new gas-powered lawnmower emits as much pollution in an hour as 11 new automobiles operated for an hour apiece. One hour of leaf blowing with a gas-powered leaf blower emits the same amount of pollution as a 2017 Toyota Camry traveling 1,100 miles from Los Angeles to Denver. As a result, politicians are attempting to limit the amount of pollution produced by these devices. 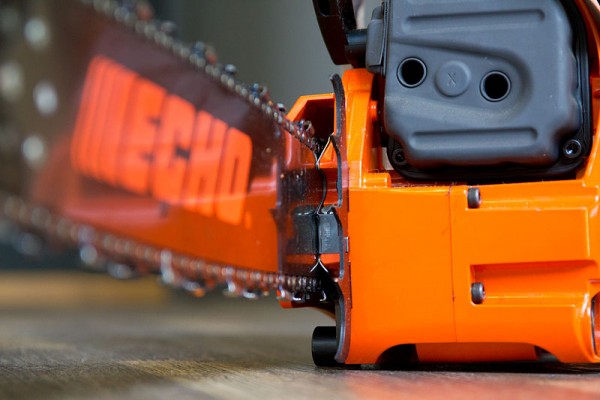 According to the Los Angeles Times, Assemblyman Marc Berman (D), the bill's sponsor, "it's remarkable how people respond when they discover how much this equipment pollutes, and how much smog-forming and climate-changing pollutants little off-road motor equipment generates."

"This is a rather basic approach to limiting the huge volumes of pollution that this equipment generates, much alone the health implications for the employees who use it regularly."