On Tuesday, local officials said not less than 15 people have lost their lives during unseasonably torrential rain and flooding in Shanxi province of north China at the beginning of this month, after the region which is usually dry witnessed the rain of  three months in only a week. 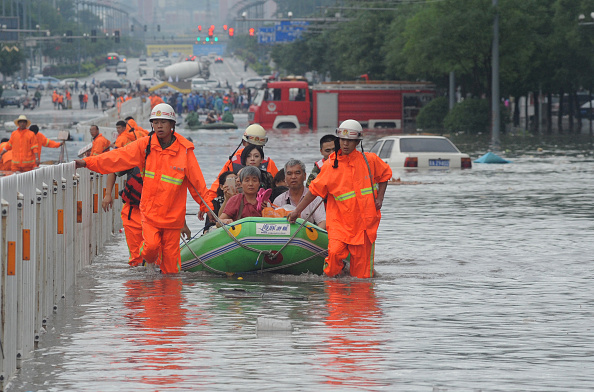 The flooding impacted the coal-rich landlocked area during a national energy crunch, and after record floods in July caused the death of over 300 people in central Henan province.

Not less than 60 coal mines in the province which is one of the top coal-producing regions in China had closed for some time as a result of the floods. But presently, all except four have gone back to their usual operation, Wang Qirui , local emergency management official revealed at a press conference.

He added: "Fifteen people died due to the disaster, and three people remain missing."

The floods have affected not less than 1.75 million residents across the province and about 120,000 have been safely evacuated, as per Wang.

Also Read: New Report: Flooding Puts 25% of All Critical Structure in US at Risk of Failure

Local state newspaper Shanxi Evening News released some pictures Tuesday, showing traffic police with schoolchildren on their backs as they wade through water getting to their waist following the trapping of multiple vehicles.

Shanxi witnessed over three times the normal monthly rainfall for October in only five days the previous week and in numerous regions, precipitation had broken records, the provincial government said.

This year, a number of regions across China have witnessed unprecedented flooding. This summer, thousands were relocated in the Hubei and Sichuan provinces due to heavy rain. And over 300 people lost their lives in Henan province of central China the previous month following record rainfall - rain that can fall all through a year fell in three days.

Freak weather events including severe floods and extreme droughts are turning into something increasingly common due to climate change, experts say. 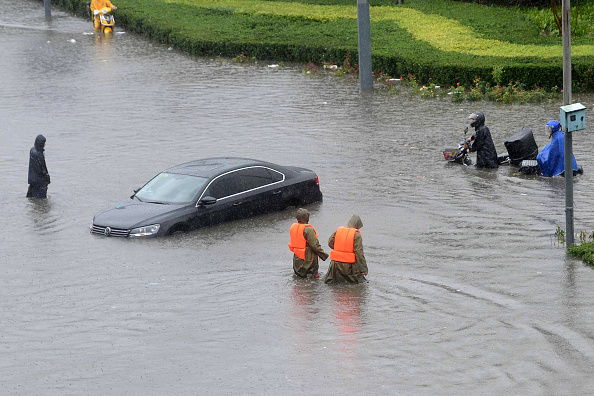 The issue of flooding has been around for many centuries. This is because it is an ever-growing problem that seems to lead to the disappearance of the land. The countries that are most affected by floods are those that border oceans. No one knows exactly why flooding occurs, nor how it will affect people's lives in the future.

Due to the unpredictability of the weather conditions, it is quite hard for people to plan ahead and take precautions. When floods occur, it may disrupt daily routines of people like getting out of their house, getting to work by public transport or even buying essential groceries.

With the onset of climate change, some areas are more prone to flooding. This is due to more frequent rains. To prevent this, some governments are coming up with flood control measures which include building temporary dikes or installing flood warning systems.

Flooding may result in major infrastructure damage like roads, buildings and bridges too. Therefore, flood management is crucial for nations that are prone to flooding.