Idaho conservationists are criticizing the cruel killings of eight wolf pups that were members of a pack fostered by a high school since 2003. 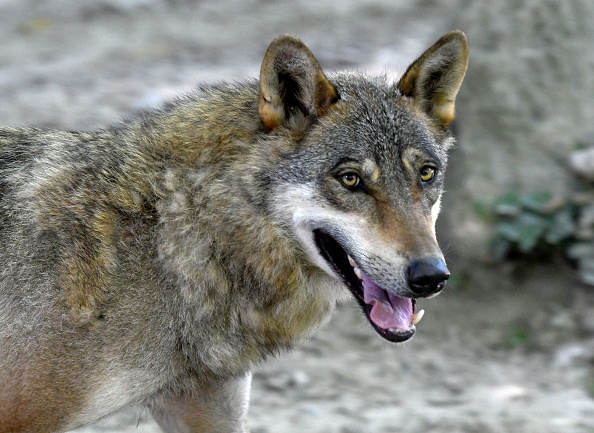 Death of the Wolves

After some biologists made effort to track the pack, they discovered their den was empty this spring. More inquires made the biologists discover about the killings.

Getting a "mortality list" from the state department of fish and game, conservationists found that agents from the US Department of Agriculture (USDA) were responsible for the death of the pups.

A number of Idaho conservation groups addressed a letter to Tom Vilsack, the secretary of agriculture. They asked that he "immediately suspend the killing of wolf pups on all public lands by the USDA federal agents".

The letter said: "There is nothing biologically sound or socially acceptable about killing wolf pups on federal lands, especially when wolves are under significant eradication pressure. Wolf pups pose no threat to domestic livestock - in Idaho, or anywhere in the western United States."

Undersecretary for marketing and regulatory programs, Jenny Lester Moffitt, replied saying the USDA wildlife services division chose to make use of non-deadly methods. In some cases similar to the one in Idaho, making use of lethal control methods is necessary.

As per the USDA, agents found that taking away young wolves would encourage matured wolves to move, as a result of this, the total number of wolves that require removal will be reduced.

Liao told the Idaho Statesman they're giving reasons for taking the lives of these wolf pups as a type of humane management despite the fact that these wolf pups cause no danger. For the federal government to back the killing of pups that are not capable of defending themselves is an extremely dangerous message.

International Wildlife Coexistence Network executive director, Suzanne Asha Stone, proposed non-lethal methods like making use of lights that create the impression of the presence of humans and deploying enough dogs to safeguard livestock, so that wolf populations will be controlled. 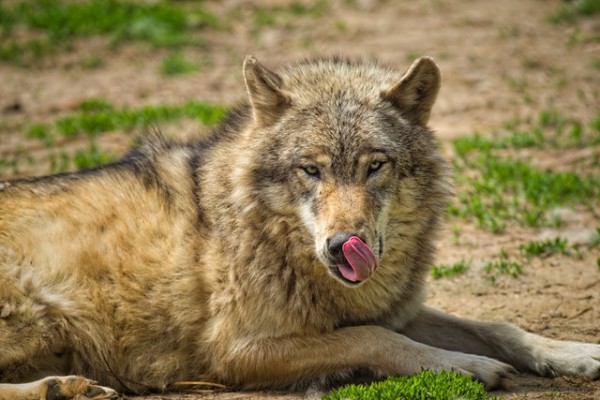 Wolves are one of the most feared animals. They have a reputation for being aggressive and dangerous. They are only found in the wilds, so they do not live with humans. Captive wolves are kept in zoos, where they live their lives in confinement.

The wolf is one of the most ancient animals on Earth, being found as far back as 4 million years ago. The first evidence of its existence appeared when it was discovered that captive wolves were able to generate ideas for creative products and services worthy of the consumer market.

Wolves have been kept as pets for centuries now but most people don't know how to look after them properly because they seem like something that should be killed and eaten (but this is not true).