What Makes Us Human? This Often Overlooked DNA May Provide Answers

Human DNA is remarkably similar to that of the chimpanzee, our closest living relative in evolutionary terms. However, researchers from Lund University in Sweden have discovered a previously unknown portion of human DNA, known as non-coded DNA, that appears to contribute to a distinction that, despite our similarities, may explain why our brains function differently. The research was published in the Cell Stem Cell journal.

In evolutionary terms, the chimpanzee is our closest living relative, and evidence shows that we share a common ancestry. However, our evolutionary pathways diverged around five to six million years ago, resulting in today's chimp and Homo Sapiens, humans in the twenty-first century.

In a recent study, Lund stem cell researchers investigated what it is in our DNA that distinguishes human and chimp brains, and they discovered answers. 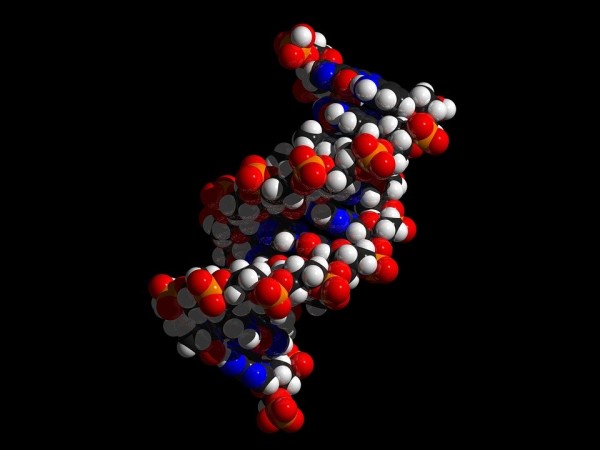 "Instead of examining live people and chimps, we utilized lab-grown stem cells. Our collaborators in Germany, the United States, and Japan reprogrammed stem cells from skin cells. Then we looked at the brain cells that had grown from stem cells, "Johan Jakobsson, a professor of neuroscience at Lund University and the study's lead author, says. 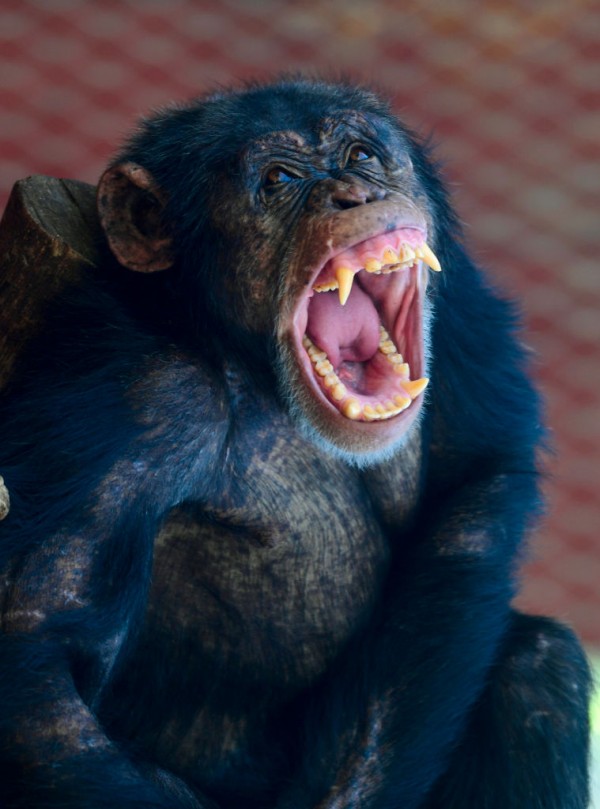 "It was surprising to learn that a portion of our DNA had been recognized as unusual. It was a so-called structural variation of DNA, sometimes known as "junk DNA," a lengthy repeating DNA string that has long been thought to have no purpose. Previously, researchers sought for answers in the region of the DNA that contains the protein-producing genes (which accounts for roughly 2% of our total DNA) and analyzed the proteins themselves for changes."

The latest results suggest that the variations are found outside of protein-coding genes in what has been dubbed "junk DNA," which was previously considered to have no function and makes up the bulk of human DNA.

"This implies that the genetic principles that underpin the development of the human brain are far more complicated than previously assumed, as the solution was considered to be hidden in the two percent of genetic DNA. Instead, our findings suggest that what was crucial for brain development is concealed in the 98 percent of the brain that appears important. This is a startling discovery."

The Lund researchers' stem cell method is groundbreaking and has enabled this sort of study. The Nobel Prize in Physiology or Medicine was awarded to the method in 2012. Shinya Yamanaka, a Japanese researcher, was the first to discover that specialized cells may be reprogrammed and grown into various bodily tissues. And, in the case of the Lund researchers, into brain cells. It would not have been feasible to examine the differences between humans and chimps using morally acceptable ways without this technology.

What prompted the researchers to look at the differences between humans and chimps?

"I think that comprehending what makes humans human requires a knowledge of the brain. How did people gain the ability to utilize their brains to construct communities, teach their offspring, and develop advanced technology? It's incredible!"

Potential Use of the Study 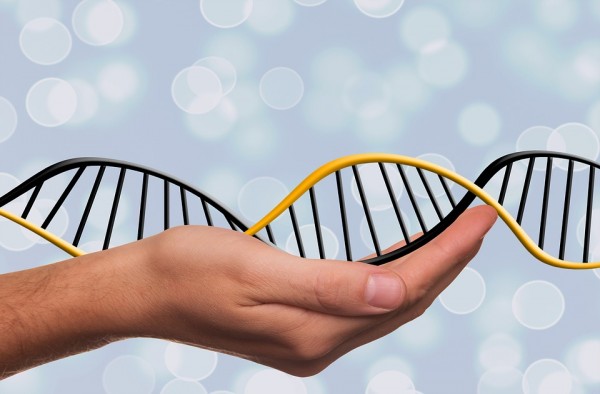 Johan Jakobsson believes that the discoveries will eventually help to provide genetically based answers to concerns concerning psychiatric diseases like schizophrenia, which appears to be a human-only disorder.

"However, there is still a long way to go before we reach that stage," he continues, "since instead of focusing on the two percent of coded DNA, we may now be compelled to look at the entire genome - a far more difficult assignment for researchers."