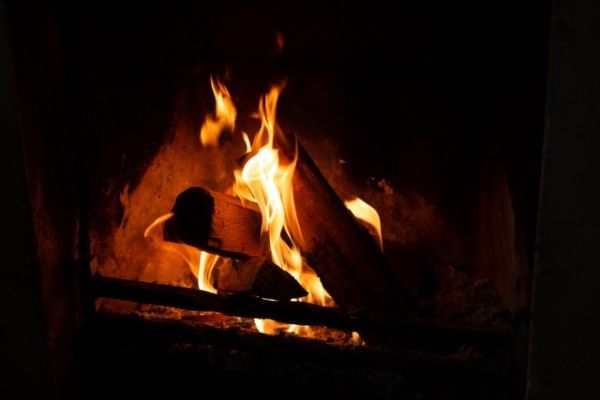 From the beginning of 2022 in the UK and EU, the only stoves that can be legally sold are those that meet the ecodesign standard, but experts said the standard was surprisingly weak.

The report made use of data on the emissions that stoves produce in ideal laboratory conditions and the researchers said there is a chance the pollution could be even greater in daily use, with that of older stoves being much worse.

Tiny particle pollution referred to as PM2.5 particularly causes harm to health since it can move through the lungs into the bloodstream and then be taken all over the body, dwelling in organs. in Europe, wood burning is responsible for not less than 40 ,000 premature deaths yearly.

Senior adviser at the Green Transition Denmark NGO and also the lead author of the analysis, Kåre Press-Kristensen said: "The most surprising thing was how weak the ecodesign regulation is, that was really shocking for me.

It means a new wood stove, fulfilling the strictest regulation we have and burning just one kilogramme of wood under optimal conditions, will pollute one million cubic metres of completely clean air up to the World Health Organization's [new] guideline level."

The use of wood burning stoves should be stopped in order to focus on life-threatening air pollution and boost health, with the deployment of heat pumps and district heat networks preferably, the report said.

In the UK, the single biggest source of PM2.5 air pollution is domestic wood burning which produces thrice more pollution when compared to road traffic. In the EU, the situation is similar, with home stoves releasing about 50% of all PM2.5 and soot.

Only about 8% of the UK population makes use of wood burners and most are wealthy people who chose a wood fire for aesthetic reasons, instead of heating their houses. 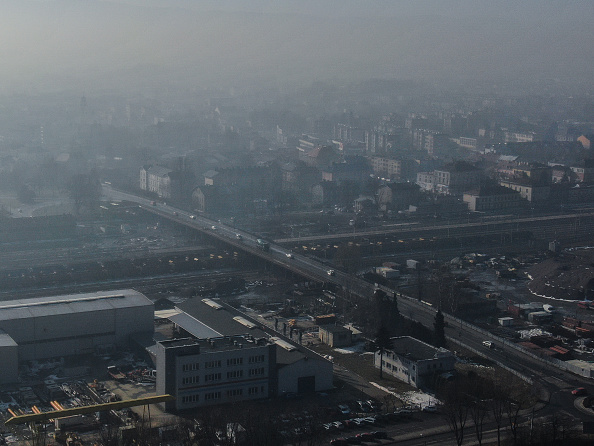 Published by the European Environmental Bureau, the report makes use of Denmark's official data produced under the needs of a UN air pollution treaty. The EU developed the ecodesign standard which allows wood stoves to release 375g of PM2.5 per gigajoule (GJ) of the produced energy. While 0.5g for every GJ is the new standard for HGVs.

The report said, "It is clear that particle pollution from wood stoves and boilers is heavily under-regulated in comparison to the regulation of trucks."

The official ecolabel of Nordic countries, Nordic Swan, permits wood stoves to discharge 150g for every GJ, which is 300 times greater than a modern HGV.